Kristen Stewart will play Princess Diana in a new movie titled 'Spencer', which will be directed and produced by Pablo Larraín. 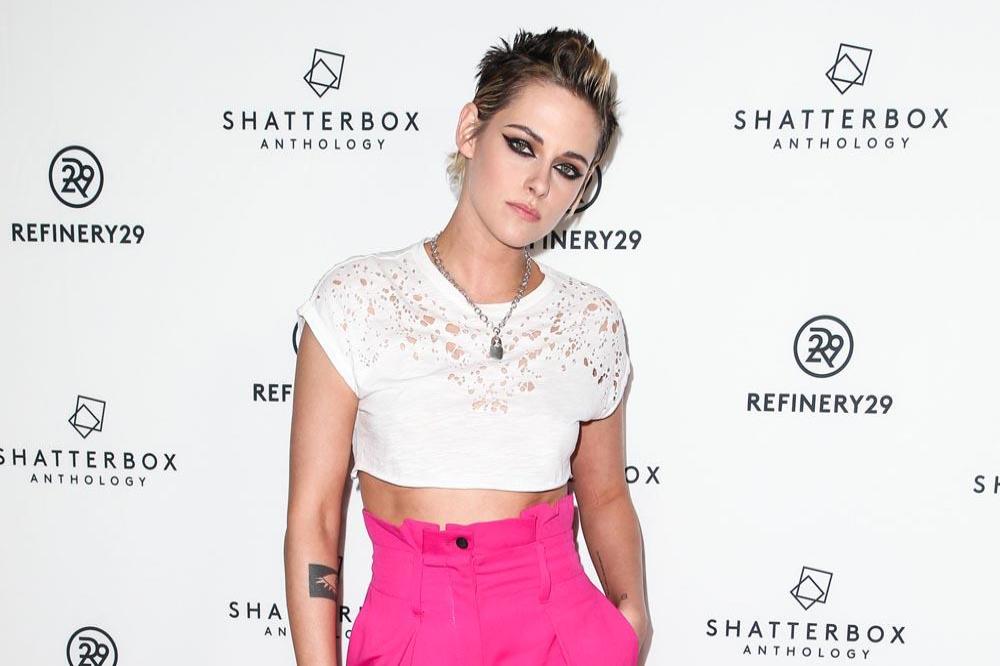 The 30-year-old actress is set to take on the role of the late Princess of Wales - who passed away in 1997 in a car crash in Paris, France - in the upcoming movie, which will be directed by Pablo Larraín.

According to Deadline, 'Spencer' - which was Diana's maiden name before she married Prince Charles in 1981 - will tell the story of a "critical weekend" in the early '90s, when Diana "decided her marriage to Prince Charles wasn't working, and that she needed to veer from a path that put her in line to one day be queen".

Speaking to Deadline about the project, Larraín said: "We all grew up, at least I did in my generation, reading and understanding what a fairy tale is. Usually, the prince comes and finds the princess, invites her to become his wife and eventually she becomes queen. That is the fairy tale. When someone decides not to be the queen, and says, I'd rather go and be myself, it's a big big decision, a fairy tale upside down. I've always been very surprised by that and thought it must have been very hard to do. That is the heart of the movie.

"How and why do you decide to do that? It's a great universal story that can reach millions and millions of people, and that's what we want to do. We want to make a movie that goes wide, connects with a worldwide audience that is interested in such a fascinating life."

And the filmmaker says he chose Stewart for the role of Diana - who is the mother of Prince William and Prince Harry - because she is a "great actor" who can show "different layers" of a character in her work.

He added: "Kristin is one of the great actors around today. To do this well, you need something very important in film, which is mystery. Kristin can be many things, and she can be very mysterious and very fragile and ultimately very strong as well, which is what we need. The combination of those elements made me think of her. The way she responded to the script and how she is approaching the character, it's very beautiful to see. I think she's going to do something stunning and intriguing at the same time. She is this force of nature.

"I've seen movies from Kristin that are so diverse it's incredible, showing different layers and her diversity and strength as an actress. We're very happy to have her, she's very committed. As a filmmaker, when you have someone who can hold such a weight, dramatic and narrative weight just with her eyes, then you have the strong lead who can deliver what we are looking for."

'Spencer' does not yet have a release date, but is set to be marketed at the upcoming virtual Cannes Market. 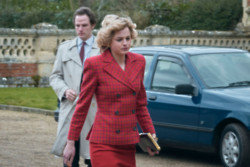