Lady Gaga is reportedly being lined up to star in David Leitch's star-studded hitman flick 'Bullet Train' alongside Brad Pitt.

Lady Gaga is reportedly in talks to join the cast of 'Bullet Train'. 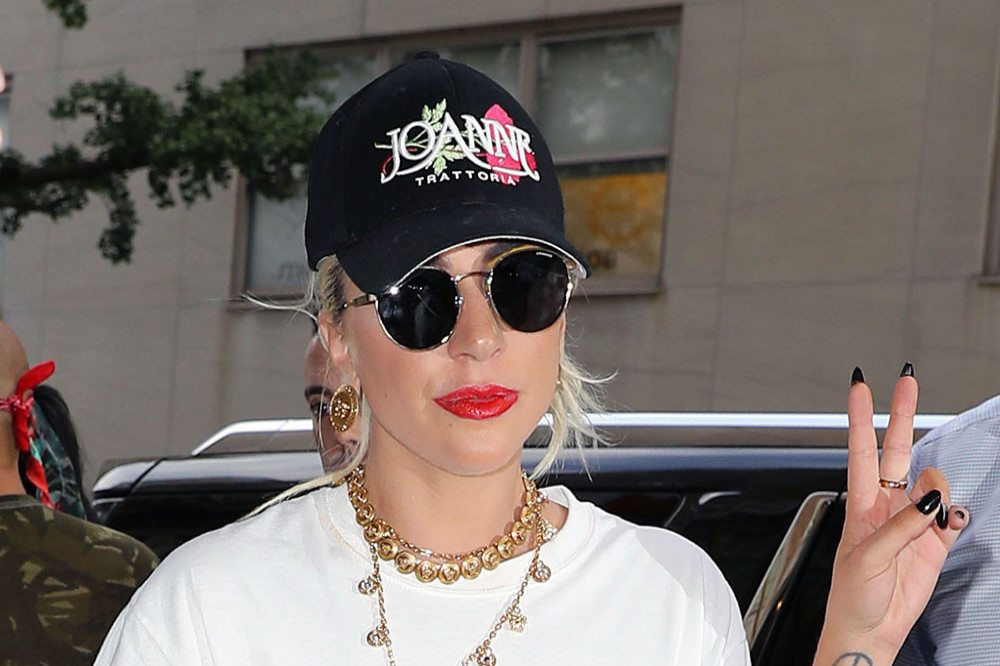 According to Collider.com, the 'A Star Is Born' star - who won an Oscar for her turn as Ally in the 2018 remake of the rom-com classic - has all but signed a deal to appear in David Leitch's big screen adaptation of the Japanese novel, 'Maria Beetle', by Kotaro Isaka.

If she does sign up, Gaga will act alongside the likes of Brad Pitt, Joey King, Aaron Taylor-Johnson, Brian Tyree Henry and Andrew Koji.

News of the 34-year-old singer-and-actress being lined up for a role in the hitman flick follows reports that Michael Shannon and Zazie Beetz boarded the motion picture.

Zak Olkewicz is on script duties.

Gaga - who released her sixth studio album, 'Chromatica', to acclaim in May - is also set to portray Patrizia Reggiani in Sir Ridley Scott's film about the murder of Guccio Gucci’s grandson Maurizio in 'Gucci'.

Meanwhile, Shannon's other upcoming roles include the coming-of-age drama 'Swing' and comedy 'Shriver', which sees him star alongside Kate Hudson and Don Johnson.

While Pitt - who won an Academy Award and Golden Globe for Best Supporting Actor for 'Once Upon a Time in Hollywood' - is attached to co-star with Emma Stone in Damien Chazelle’s movie 'Babylon'.