Wachowskis Sued Over the Matrix Sequels

The Wachowskis have been hit by a $300 million lawsuit from fellow filmmaker Thomas Althouse, who claims they stole ideas in 'The Matrix Reloaded' and 'The Matrix Revolutions' from his script. 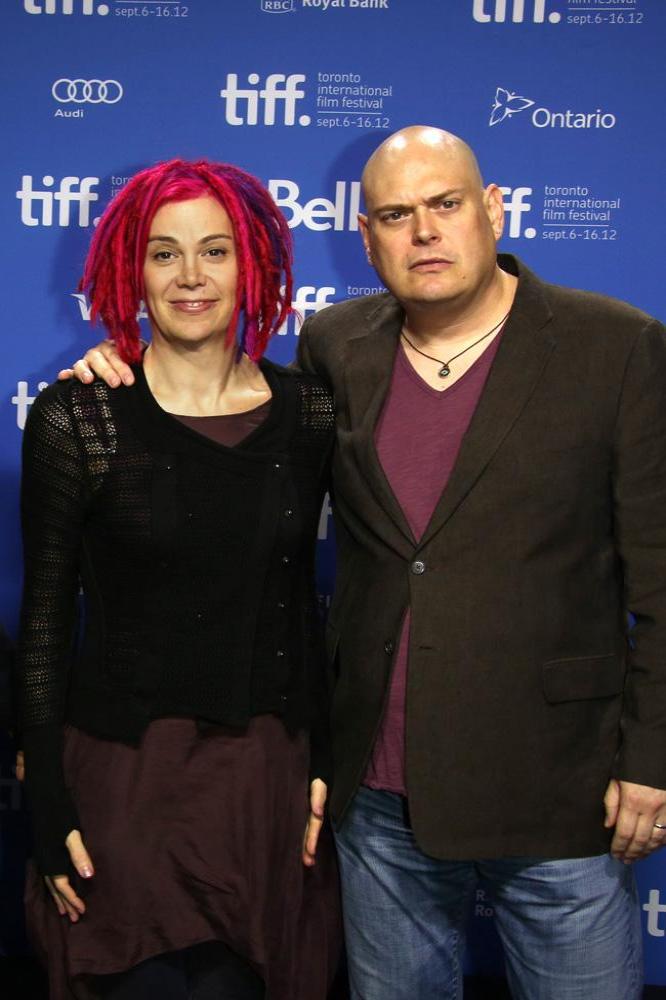 The Wachowskis are being sued over 'The Matrix' sequels.

The 'Cloud Atlas' filmmakers have been hit by a $300 million lawsuit by Thomas Althouse, who claims they stole ideas from his own script, 'The Immortals', to make 2003's big budget blockbusters 'The Matrix Reloaded' and 'The Matrix Revolutions'.

According to TMZ, Thomas sent his screenplay to Warner Bros in 1993 but it was ignored. He says it has taken him so long to take legal action against siblings Lana and Andy Wachowski, Warner Bros and producer Joel Silver for alleged copyright infringement because he only watched the Keanu Reeves-fronted movies in 2010.

'The Matrix' franchise - worth a reported $2 billion - features futuristic ideas Thomas claims were lifted from his script, including the plugs in the back of characters' necks, 'agents' in suits and people trapped at a train station.

The sci-fi mad Wachowski siblings have yet to respond to the claims.

'The Matrix' sequels polarised audiences at the time because they never lived up to the thrill of the first ground-breaking film.

Lana previously explained: "The first movie is sort of classical in its approach, the second movie is deconstructionist and an assault on all the things you thought to be true in the first movie... and the third movie is the most ambiguous, because it asks you to actually participate in the construction of meaning."