Danish director Lars von Trier is set to return to the Cannes Film Festival next month, it has been revealed.

Lars von Trier is set to return to the Cannes Film Festival next month. 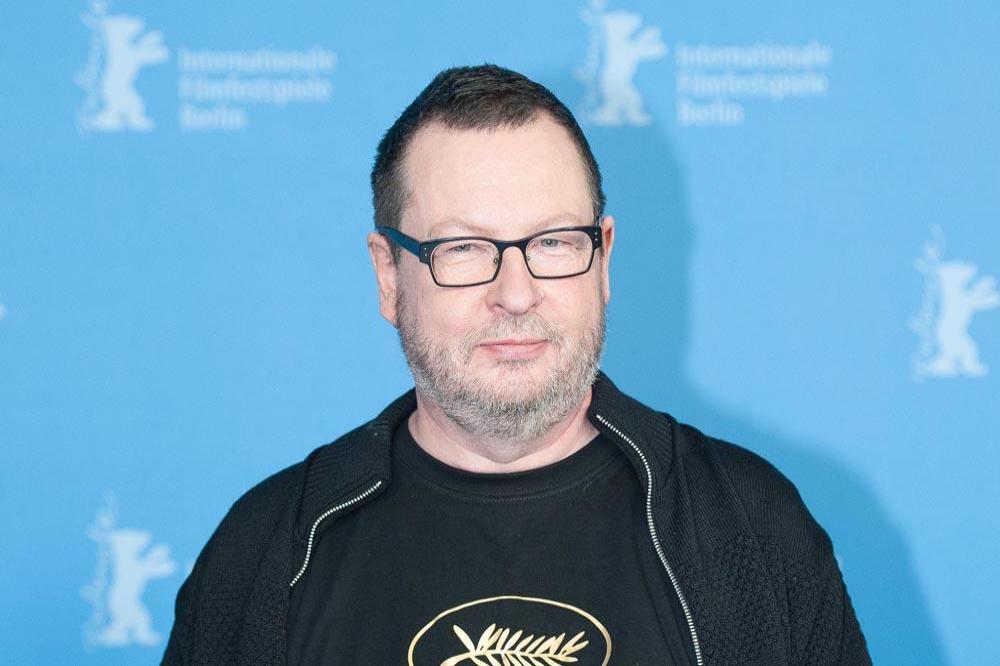 The 61-year-old director has been barred from the annual event in the south of France since 2011, after making controversial comments about Adolf Hitler, but festival general delegate Thierry Fremaux has revealed von Trier is now poised to return.

Speaking on French radio about von Trier's possible inclusion in this year's line up, Fremaux shared: "There will maybe be an announcement ..."

The Danish moviemaker's 'The House That Jack Built', which stars Matt Dillon and Uma Thurman, has long been linked with a slot at the festival.

The psychological thriller centres on the life of a serial killer in Washington over the space of a dozen years.

The director hasn't been invited to Cannes since 2011, when his movie 'Melancholia' screened in the festival's main competition.

Asked about his German roots and his interest in the Nazi aesthetic at a press conference, von Trier delivered a controversial response.

"And then I found out that I was really a Nazi, because my family was German. Which also gave me some pleasure. What can I say?"

During the press conference, the movie's star, Kirsten Dunst, urged the director to stop talking - but he continued with his explanation.

He said: "I understand Hitler. I think he did some wrong things, absolutely, but I can see him sitting in his bunker at the end.

"I think I understand the man. He's not what you call a good guy, but I understand much about him, and I sympathise with him a little bit." 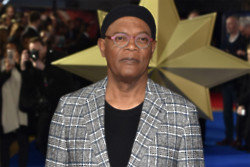 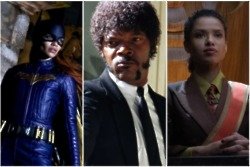 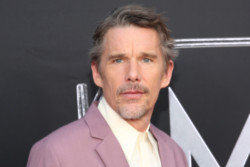