Leslie Grace has been tapped to play 'Batgirl' in the upcoming DC movie based on the character.

Leslie Grace is set to play 'Batgirl' in the new DC movie. 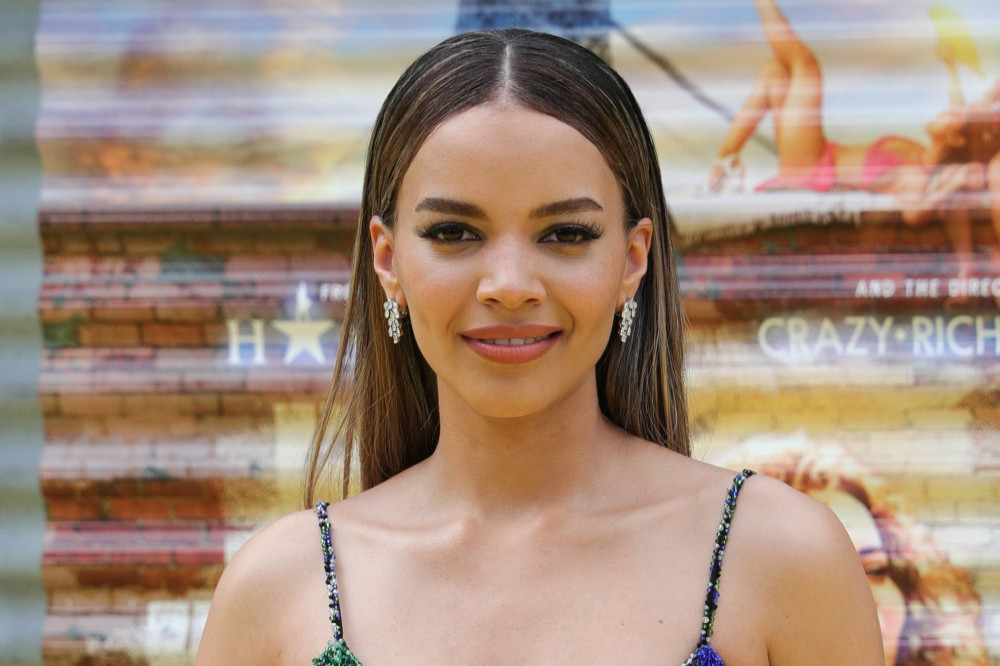 The 26-year-old star has been tapped by the studio to play Barbara Gordon in the new project, which will be released on the streamer HBO Max.

The studio was reportedly keen on getting Leslie following her starring role in the musical flick 'In The Heights' and insiders say her audition sealed the deal.

Plot details on the new movie are being kept under wraps but Barbara Gordon, the daughter of Gotham City Police Commissioner James Gordon – will be behind the mask in the project.

A number of characters have played the superhero in the 'Batman' universe but Gordon is the most prominent even though the character debuted in the comics as Betty Kane in 1961.

On screen, Batgirl was played by Yvonne Craig in the 1960s TV series while Alicia Silverstone portrayed the character in the 1997 movie 'Batman & Robin', although she was butler Alfred Pennyworth's niece in that project.

'Bad Boys for Life' filmmakers Adil El Arbi and Bilall Fallah are directing the film from a script written by Christina Hodson.

Walter Hamada, the President of DC Films, suggested that the film will be released via the streaming service as the "riskier character" could mean that the movie is a flop at the box office.

He also explained that the studio are looking to create HBO TV spinoffs for all of their upcoming films as it helps to explain projects that don't share continuity with other movies.

Hamada said: "With every movie that we're looking at now, we are thinking, 'What's the potential Max spinoff?' I don't think anyone else has ever attempted this. But audiences are sophisticated enough to understand it. If we make good movies, they will go with it." 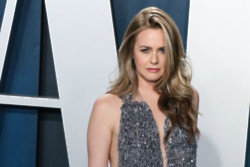 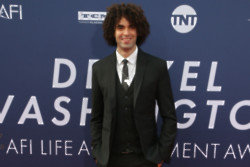