Liam Neeson to star in Memory

Liam Neeson is to star in 'Memory', a new thriller directed by Martin Campbell. 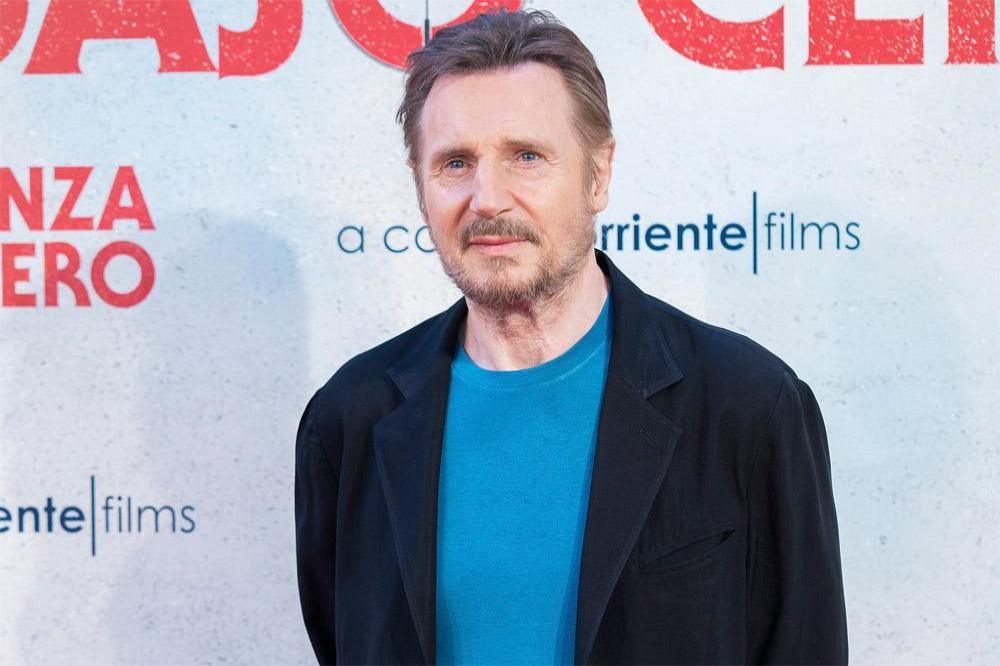 According to the Hollywood Reporter, the 'Taken' star will play expert assassin Alex Lewis who, when he refuses to complete a job for a dangerous criminal organisation, becomes a target himself and must go on the hunt for those who want him dead.

The FBI and crime syndicate are both in hot pursuit of Alex, whose attempts to escape their clutches are made harder due to him struggling with extreme memory loss.

The project is based on the 2003 Dutch film 'The Memory of a Killer' and Dario Scardapane has adapted the screenplay for the English-language version.

Cathy Schulman is producing with Rupert Maconick and Arthur Sarkissian through her Welle Entertainment banner.

Teddy Schwarzman, Michael Heimler and Ben Stillman serve as executive producers on the movie, which is financed by Black Bear Pictures and is to be distributed by STXinternational.

John Friedberg, president of STXinternational, said: "Memory is an exceptional high-concept script, and we could not be more excited to have Liam on board to star.

"Martin is a true expert in elevating the genre, and will make an explosive version of this compelling and pulse-racing story."

Campbell has previously helmed James Bond films 'GoldenEye' and 'Casino Royale' as well as 'The Green Lantern' and 'The Legend of Zorro'.

The 67-year-old actor will team up with Fishburne in the film, which tells the story of a rescue mission over a frozen ocean to save trapped miners in a collapsed diamond mine in the far northern regions of Canada. 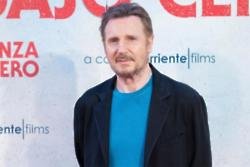