Lin-Manuel Miranda confirmed the Disney+ version of 'Hamilton' will edit out two f-bombs, but one will be left in.

Disney+ will edit out two f-bombs in 'Hamilton'. 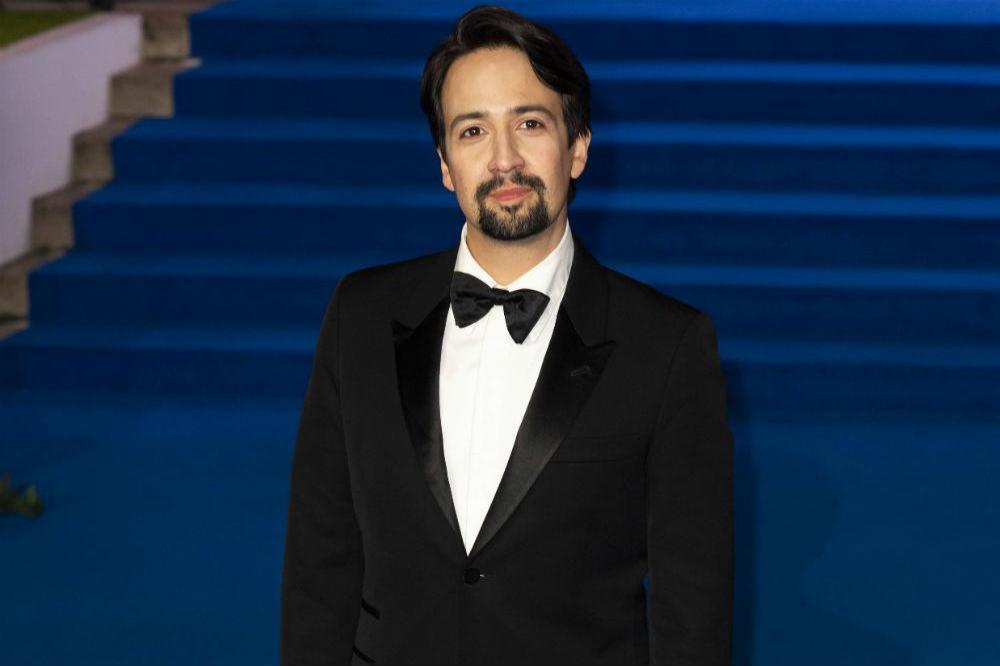 Lin-Manuel Miranda's hit musical will launch on the streaming service on July 3, and the show's creator and star admitted he had a decision to make to avoid an "R rating".

He tweeted: "LANGUAGE! 1. On July 3, you're getting the whole show, every note & scene, & a 1-minute countdown clock during intermission (bathroom!)

"You can sing whatEVER you like at home (even sync up the album)! Love you. Enjoy. (sic)"

Otherwise, it sounds like the show will be unchanged, with even other swear words left in.

Miranda later responded to a Twitter follower, adding: "All the s**ts are INNNNN (sic)"

And when another fan asked about "b*****d" - described on Twitter as "the fourth word in the show that also describes Jon Snow" - the 40-year-old star excitedly replied: "YEEEEEES (sic)"

The filmed version of the show - which will feature the original Broadway cast from the Richard Rodgers Theatre in New York - was originally set to be released in October 2021.

However, this was moved forward due to the coronavirus pandemic.

Miranda previously teased a big screen version was coming "sooner rather than later", and revealed the stage show was filmed by director Thomas Kail before the original actors started to depart.

He said: "What I'm most excited about [is] you all have that friend that is like, 'I saw it with the original cast'.

"We're stealing that brag from everyone because you're all going to see it with the original cast. We're just tying to find the right time to do it." 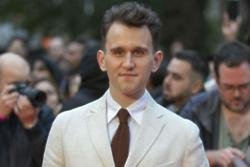 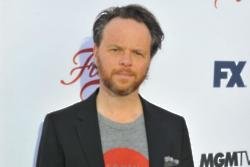 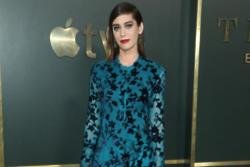 Lizzy Caplan to lead the cast of Cobweb