Lucas Till learns to relaxFESTIVE FEED

Lucas Till thinks he tried "way too hard" on some of his movies and had a more pleasant time on 'Monster Trucks' because he was relaxed.

Lucas Till has tried "way too hard" on some of his movies. 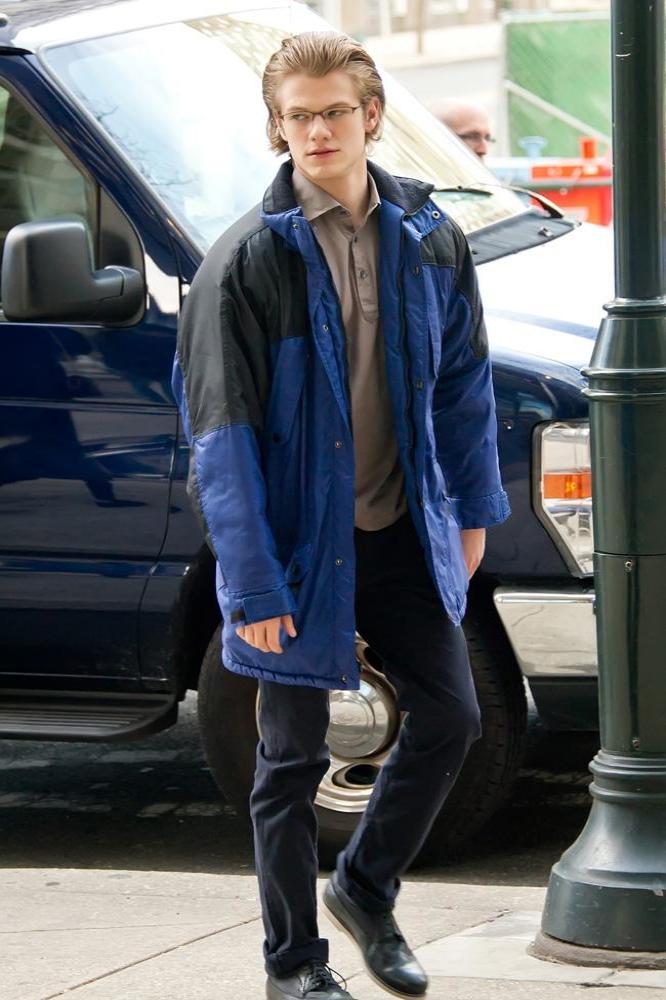 The 26-year-old actor learned to relax on the set of 'Monster Trucks' - in which he plays teenager Tripp, who builds a vehicle that gets 'possessed' by a subterranean creature - and had a great time making the movie.

He said: "Past movies I've done I tried way too hard and finally I was able to relax on this movie and realise that if I'm having fun, hopefully people watching will be having as much fun.

"We're trying to recreate that feeling of those movies from the 80s that were classics when I was younger.

"It's definitely got a lot of charm and we're having a great time making it.

And Lucas enjoyed the "challenge" of filming with the monster.

He said: "It's my first movie where I had to interact with something that's not there.

Lucas admitted working on the vehicle has inspired him to want to splash out on a monster truck of his own.

He told SFX magazine: "I grew up with a truck, my dad had one, so I like trucks.

"I'm thinking about getting one, maybe after this movie." 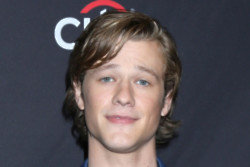 Lucas Till says goodbye to MacGyver 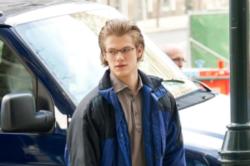 'I was suicidal because of the way he made me feel': Lucas Till slams Peter Lenkov 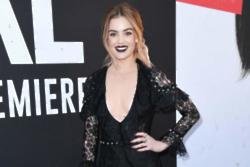 Lucy Hale to star in Sons of the South