Kristen Stewart is reportedly set to be engaged to Mackenzie Davis in the same-sex romantic comedy 'Happiest Season'. 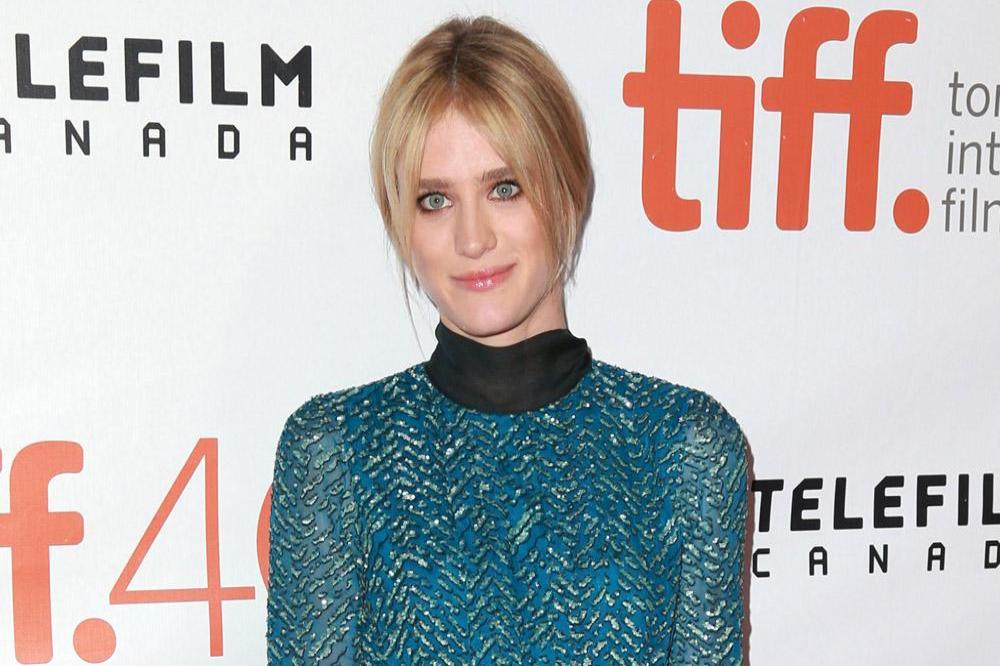 The 28-year-old actress - who is dating the model Stella Maxwell in real life - has the starring role in the upcoming rom-com, from director Clea DuVall and writing partner Mary Holland, and now it has been reported that the 31-year-old 'Tully' star is set to play Stewart's on-screen lover.

According to The Hollywood Reporter, "Davis and Stewart will be playing the film's romantic leads".

The movie follows a young woman whose plan to propose to her girlfriend whilst at her family's annual holiday party is thrown into chaos, when she discovers her partner hasn't yet come out to her conservative parents.

The project will be produced by Temple Hill's Marty Bowen, Isaac Klausner and Jaclyn Huntling. Hannah Minghella and Shary Shirazi will oversee the project for TriStar.

As of the time of writing, the names of the characters are unknown.

The actress is set to have a busy year ahead of her too, as she's set to star in the upcoming reboot of 70s TV show 'Charlie's Angels', alongside Naomi Scott and Ella Balinska.

In August, Kristen claimed she hadn't met her co-stars yet, but has started doing some boxing to make sure she's in the best shape possible for the action flick.

She said: "I have been boxing a bit, which I have never done. I am so addicted to it. As soon as I have to actually start sparring though, I realise what I am doing is intended to fight people. I am like, it really is assaulting and I really hate it. But all I am doing lately is talking to Liz, and can't wait to meet the other girls and I leave on Sunday ... gonna start doing more fight training, getting more aggressive quite soon." 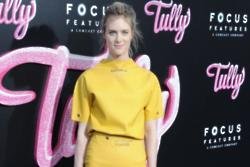 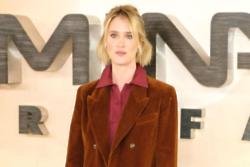 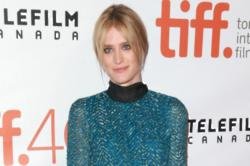