Madelyn Cline says shooting Knives Out 2 has been 'mind-blowing'

Madelyn Cline has relished the experience of shooting 'Knives Out 2' alongside a star-studded cast.

Madelyn Cline admits shooting 'Knives Out 2' has been a "mind-blowing" experience. 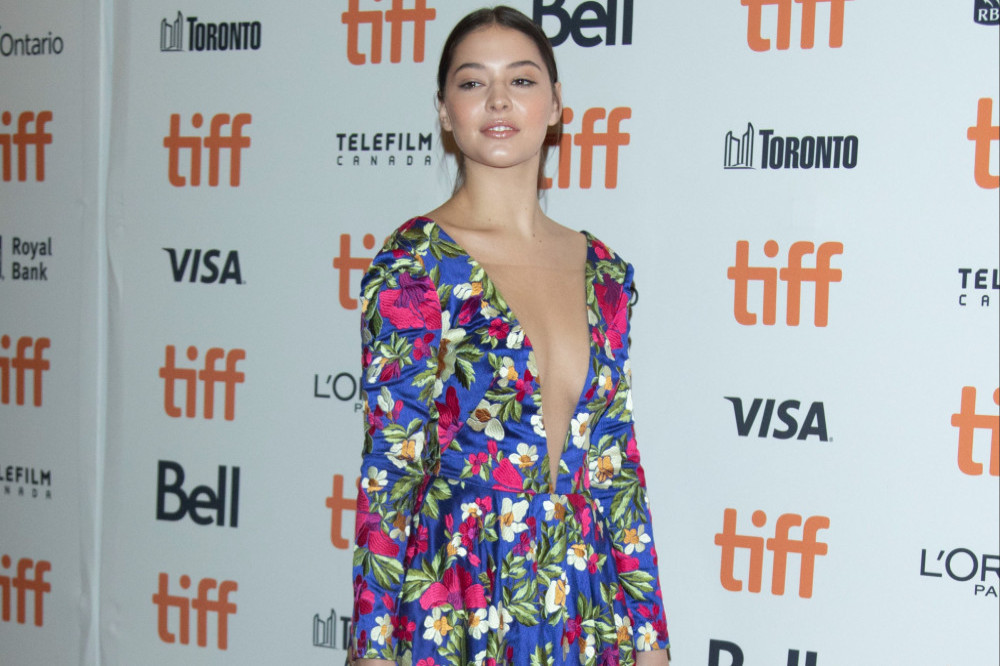 She shared: "I’m filming the sequel to 'Knives Out', and I’m very, very excited about it.

"I’m just going to be completely honest with you, it’s the most mind-blowing, terrifying experience ever. You know how you have moments in life where you just look around, and you look at life, and you’re like, ‘How in the s*** did I get here?'"

Madelyn admits she's getting to work with some of her acting heroes on the movie.

And she's described the shoot as the "experience of a lifetime".

She said on 'The Tonight Show': "I feel very lucky, but I walk onto set everyday and it feels like a miniature existential crisis, because I’m working with people I’ve looked up to for my entire life. And now I’m getting to work alongside them, and they’re phenomenal people, but it’s a bit of a … It’s terrifying, but it’s also incredible. It’s super-amazing; it’s the experience of a lifetime."

Daniel Craig has reprised the role of detective Benoit Blanc for the new movie.

In the original film in 2019, Benoit had a distinctive southern accent - and Daniel previously revealed that he was happy to follow the advice of director Rian Johnson.

He previously said: "I may not have done that, but I went for it.

"He wanted something that placed him, that separated him from the rest of the characters - kind of maybe leaves him open for ridicule." 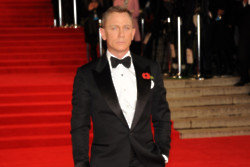 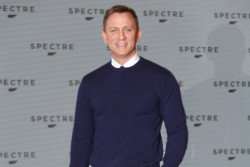 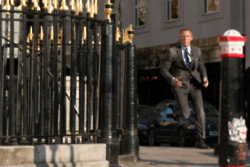