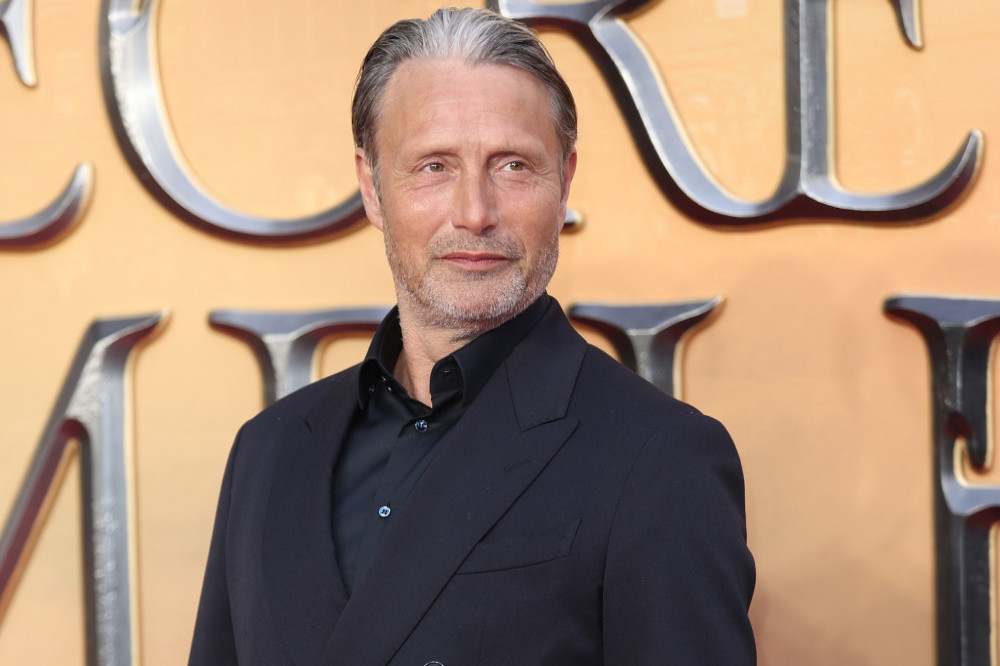 The 'Fantastic Beasts: The Secrets of Dumbledore' star - who replaced Johnny Depp as Grindelwald in the film - has insisted the practice - which has seen the likes of Lady Gaga, Jared Leto and Daniel Day-Lewis stay in character at all times, even when the cameras aren't rolling - is "pretentious".

He told GQ UK: "It’s bulls***. But preparation, you can take into insanity.

"What if it’s a s*** film — what do you think you achieved? Am I impressed that you didn’t drop character?

"You should have dropped it from the beginning! How do you prepare for a serial killer? You gonna spend two years checking it out?”

Mikkelsen put the blame on film critics for heaping praise on method actors, and suggested the practice doesn't always equate to talent.

He added: "The media goes, ‘Oh my god, he took it so seriously, therefore he must be fantastic; let’s give him an award'.

“Then that’s the talk, and everybody knows about it, and it becomes a thing.”

Mikkelsen - who has appeared in a number of blockbusters including roles in the 'Star Wars' and 'James Bond' franchises, as well as the Marvel Cinematic Universe - also insisted he would love to act with the likes of Day-Lewis and try to get him out of the zone.

He joked: "I would have the time of my life [with him], just breaking down the character constantly.

“Daniel Day-Lewis is a great actor. But [Method acting has] got nothing to do with this.” 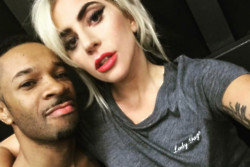 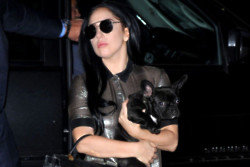 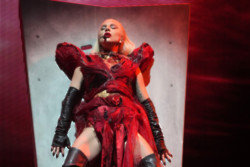