Bruce Campbell has revealed that he wants to make his planned new project, 'Bruce vs Frankenstein', "The Expendables of Horror" and assemble an array of legends of the genre in one movie.

Bruce Campbell wants to make his upcoming film "The Expendables of Horror". 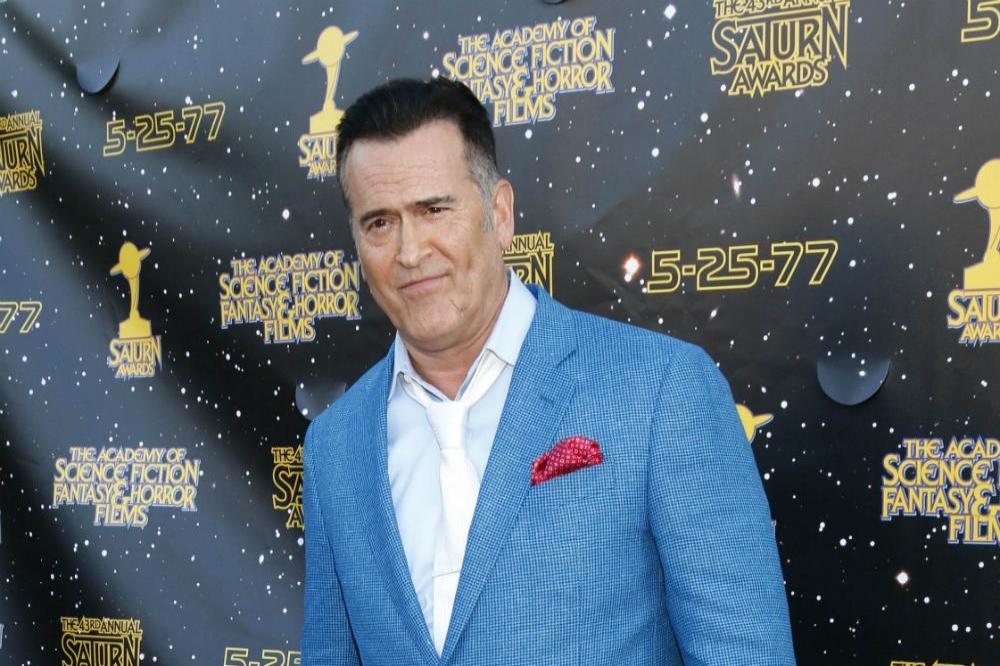 The 62-year-old actor is set to star in 'Bruce vs Frankenstein' - a sequel to the 2007 movie 'My Name is Bruce' - and he wants to assemble icons of the genre such as Robert Englund who played Freddy Krueger in the 'A Nightmare on Elm Street' series and Kane Hodder, who played hockey mask-wearing psychopath Jason Voorhees in five 'Friday the 13th' films.

In an interview with JoBlo.com, Bruce said: "I want to get so many horror movie stars that people can't possibly not see the movie.

"I want to give them other stuff to do. I want to have Kane Hodder be very particular about what he eats. I want Robert Englund to be a tough guy, like he knows taekwondo or something. I want to find out the hidden sides of all these people."

The 'Evil Dead' star added that he is keen for Hodder to play the role of Frankenstein.

'Bruce vs Frankenstein' is yet to go into production and Bruce revealed that he is looking to turn the story into a graphic novel before it is turned into a motion picture.

He said: "I talked with (Dark Horse Comics publisher) Mike Richardson, who is my partner on this and we're going to start with a graphic novel.

"So, I am going to adapt the screenplay. We're going to put that out first so people in the industry can get a better sense of it. Mike has been selling a lot of projects to Netflix and he said that's kind of the way to go with his material and fantasy stuff so he suggested we do that first." 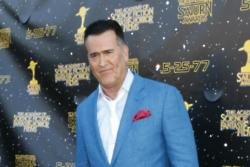 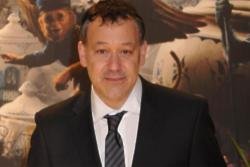 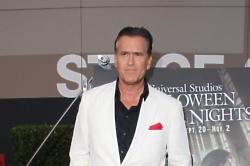