Cher makes a huge impact in upcoming musical flick Mamma Mia! Here We Go Again; find out what the cast and the crew make of such a formidable force joining the production.

There are just a few weeks to go until Mamma Mia! fans will be able to sit back in cinema seats and celebrate the music of ABBA once more, as the sequel to the hugely successful first movie comes to theatres in the form of Mamma Mia! Here We Go Again! Bringing back the all-star cast of the first flick, along with bringing in a couple of new faces including Lily James and THE Cher, it looks set to be an exciting adventure back on the mystical Greek island of Kalokairi. 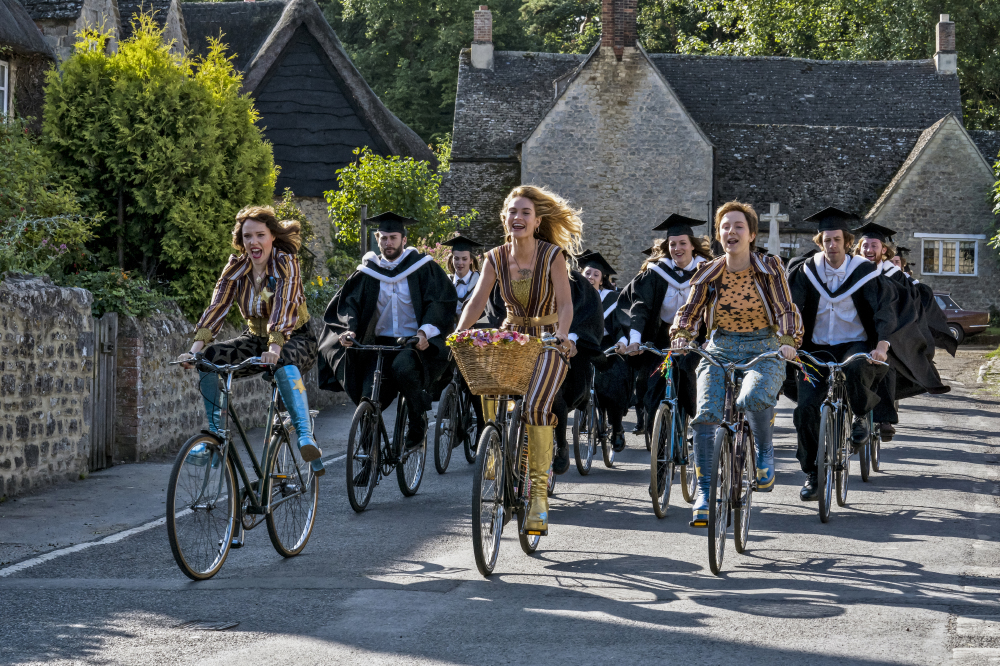 This week, an awesome video showcasing some of Cher’s biggest moments in the flick, as well as her fellow cast chatting about her arrival to the movie, was released, which you can now check out below:

Catherine Johnson, Richard Curtis and Ol Parker put together the story for Here We Go Again, with Parker then adapting the tale into a screenplay. Benny Anderson and Björn Ulvaeus provide music and lyrics once more, whilst also serving as executive producers alongside Tom Hanks, Rita Wilson, Phyllida Lloyd, Richard Curtis and Nicky Kentish Barnes.

Though her character Donna has died in the film, Meryl Streep WILL be making a return alongside fellow originals Julie Walters as Rosie, Christine Baranski as Tanya, Amanda Seyfried as Sophie, Dominic Cooper as Sky, Pierce Brosnan as Sam, Stellan Skarsgård as Bill, and Colin Firth as Harry.

Looking to be the biggest feel-good film of 2018, we can’t wait to sing along to some of our favourite timeless tunes, and find out exactly what happens in the next chapter of Mamma Mia! 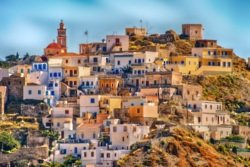 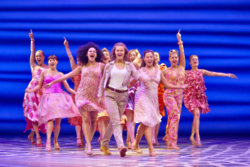 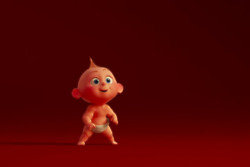