Manny Jacinto has signed the dotted line to appear in Paramount's Top Gun sequel for the role as one of the pilot's named Fritz, according to Deadline.

Manny Jacinto has joined the cast of 'Top Gun: Maverick'. 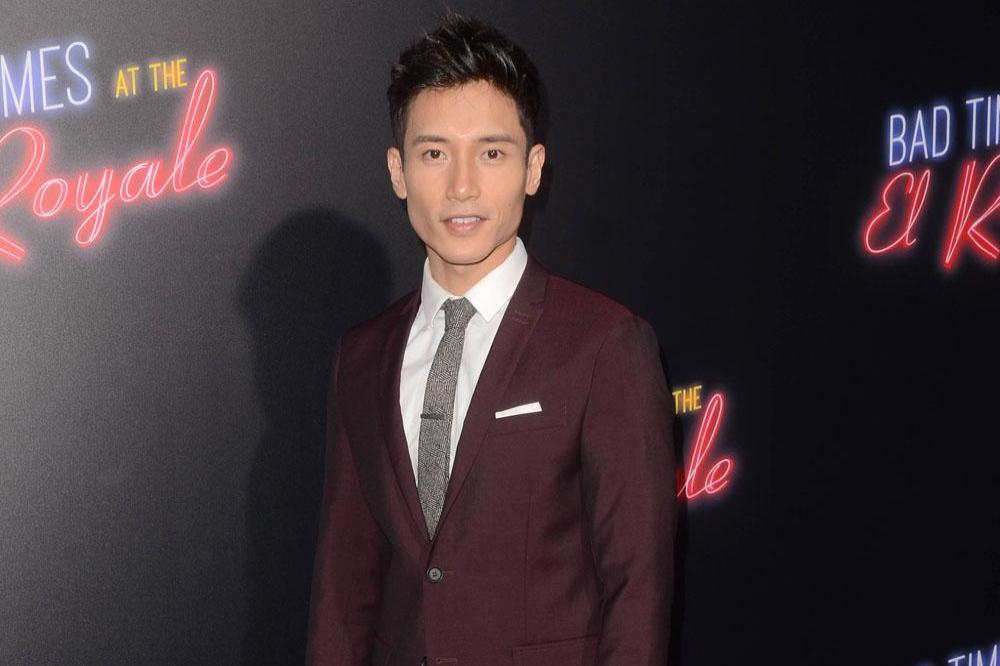 The 31-year-old actor - who has recently appeared opposite 'Frozen' actress Kristen Bell in 'The Good Place' - has signed on the dotted line to appear in Paramount's 'Top Gun' sequel as a fighter pilot named Fritz, according to Deadline.

The sequel is set 34 years after the original hit the big screen and will focus on modern drone warfare and explore the end of the dogfighting era.

Cruise and Kilmer are back as their characters from the original, Maverick and Iceman, whilst Teller is to play the son of Goose - Maverick's wingman who was played by Anthony Edwards in the original movie.

Joseph Kosinski is on board to direct and has teased that the plot will focus on Maverick's service in the modern military.

'Top Gun: Maverick' was initially scheduled for a July 2019 release, but it was announced this week that the movie has been pushed back by just over 11 months for a June 2020 arrival in theatres.

Paramount Pictures made the decision so the team will have extra time to figure out the logistics of the flight sequences.