Rhino The 'Funniest Villain' According To Marc Webb 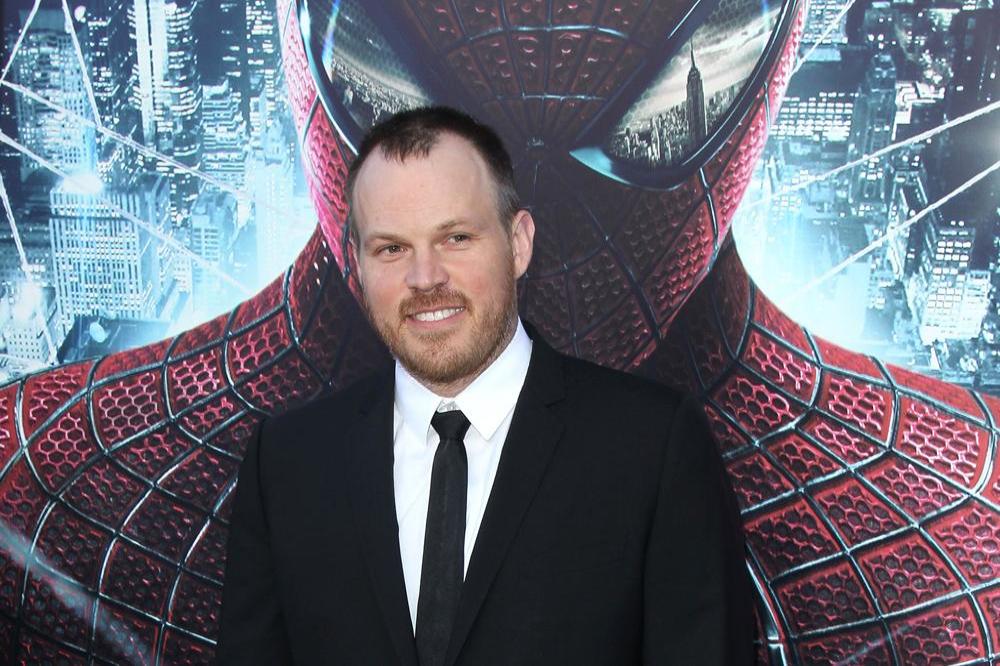 Marc Webb has described Paul Giamatti's Rhino as one of the funniest villains that he has seen in a long time.

Webb is set to return to the director's chair next week with The Amazing Spider Man 2: which comes two years after the success of the first time.

This time around Webb has made the movie bigger than the first, and is one of the most anticipated blockbuster films of the year.

In this new video, Webb talks about the film and says that remembering the ten year old kid in everyone who fell in love with Spider Man was key to this film.

Alex Kurtzman, Roberto Orci & Jeff Pinkner have penned the screenplay for the film, while Andrew Garfield is back in the title role.

Webb has brought together a terrific cast list for the film as Emma Stone, Jamie Foxx, Giamatti, Dane DeHaan and Sally Field are just some of the names on board.

A third film in the franchise is already set to go ahead, while the universe is set to be expanded with The Sinister Six and Venom. 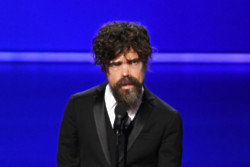 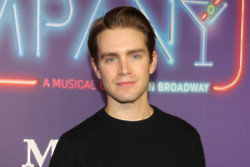 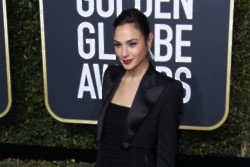