Martin Freeman, who plays Everett K. Ross in Marvel film 'Black Panther', has admitted it was sad and strange filming the sequel without the late Chadwick Boseman - who died in 2020 after a secret col

Martin Freeman says it was “odd” and “sad” to make ‘Black Panther 2’ without the late Chadwick Boseman. 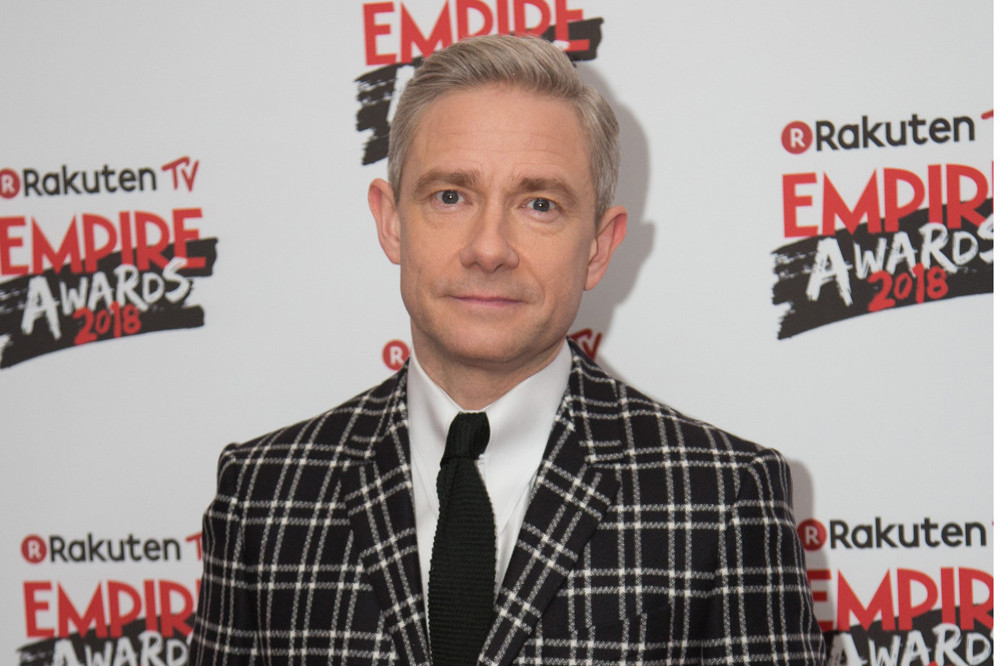 The 50-year-old actor reprised his role as Everett K. Ross in the second instalment of Marvel’s superhero film ‘Black Panther’ and spoke about how things had changed following the death of lead actor Chadwick who died in 2020 after a secret battle with colon cancer.

Freeman told Collider: "On the one hand, you're making the film that you're there to make, and there are scores and scores of people on set, joined in this to make the film. But there's also no question that, at the heart of it, there's quite a gap now, and you felt it.

"With full respect to [director] Ryan Coogler and everybody else, who's sweating and bleeding to get this thing done properly, it was fun.

“It was enjoyable. I was in and out of it quite quickly, I think. But I like playing Everett Ross. He’s a very fun character to play. He’s nicely simpatico for the story. He’s a good guy.

"But it was odd. Of course, it was odd with Chadwick [Boseman] not being there. There’s no way around that. I think everyone would find it pretty strange and sad, but at the same time, life things don’t just end. It’s not like, "Well, that’s happened, so we just all have to go off and never do it again." But it was odd. When he passed, I thought, 'Okay, well maybe there just won’t be another one.' But there are still other stories to tell within that world and other great characters. I think and I hope that we’ve made a good film. I trust Ryan Coogler a lot.”

‘Black Panther: Wakanda Forever’ which is currently in post-production, is scheduled to be released exclusively in cinemas on November 11, 2022. 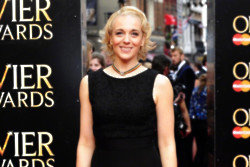 Amanda Abbington: I'm in a new phase of my life 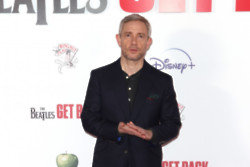 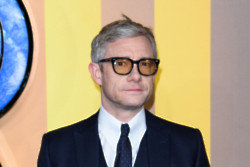 Martin Freeman: It was sad and strange filming Black Panther 2 without Chadwick Boseman