Matt Damon: Jason Bourne Is Crucial to My Career

Matt Damon thinks it's impossible to overstate the importance of Jason Bourne to his career. 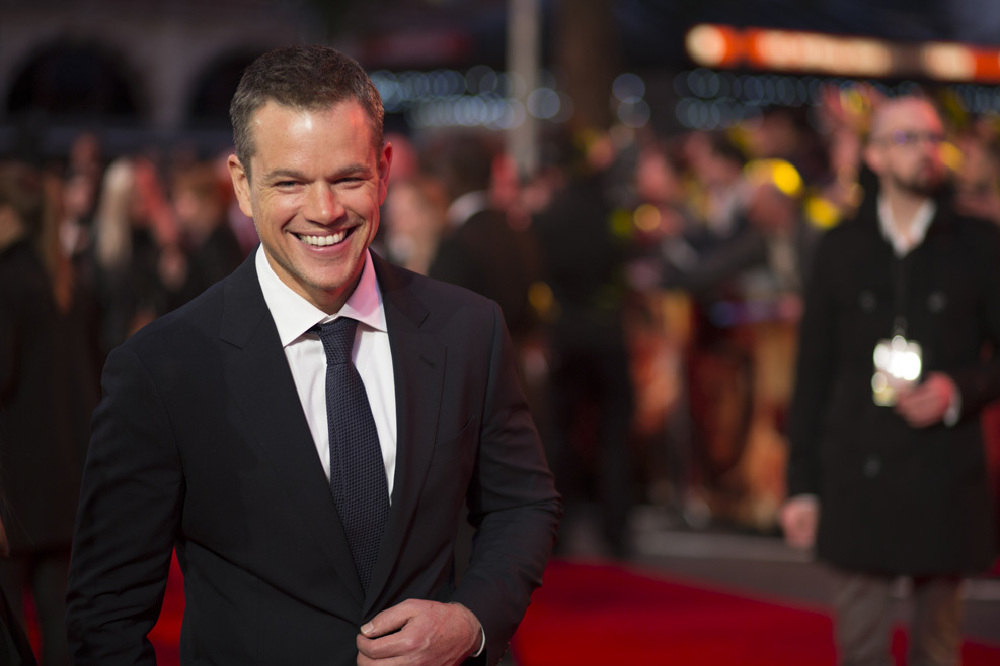 Damon - who's starred in three movies in the 'Bourne' franchise, the last of which was in 2007 - has admitted the thriller spy films helped him secure roles he'd never have previously been considered for.

He said: "It's incalculable how much these movies have helped my career.

"Suddenly it put me on a shortlist of people who could get movies made and so directors called me and that's the best part of it.

"But another benefit has been that I have been able to do films that had wonderful scripts but on the face of it were not going to be box office successes like 'Syriana', 'The Departed' and 'The Good Shepherd'.

"I had the luxury of jumping on all three of them because I knew I was going to have another chance to do the Bourne character."

He told the Daily Telegraph newspaper: "I trained a lot more than I ever had done before because Paul Greengrass said that when we see Bourne in the first frame of the movie and it looks like he hasn't been living well, then we don't have a movie.

"So he really wanted me to be physically fit and lean so it was a lot of work for me to get there.

"But it's been great to just slip into that old skin and be on a set with Paul again. Doing another 'Bourne' movie is exciting.

"Hopefully it will be as good as the others and it stands out mostly because it's been so long since the last one, which came out in 2007.

"The third act of that one dovetails with the one that came out in 2004 and it's all supposed to take place on the same day."