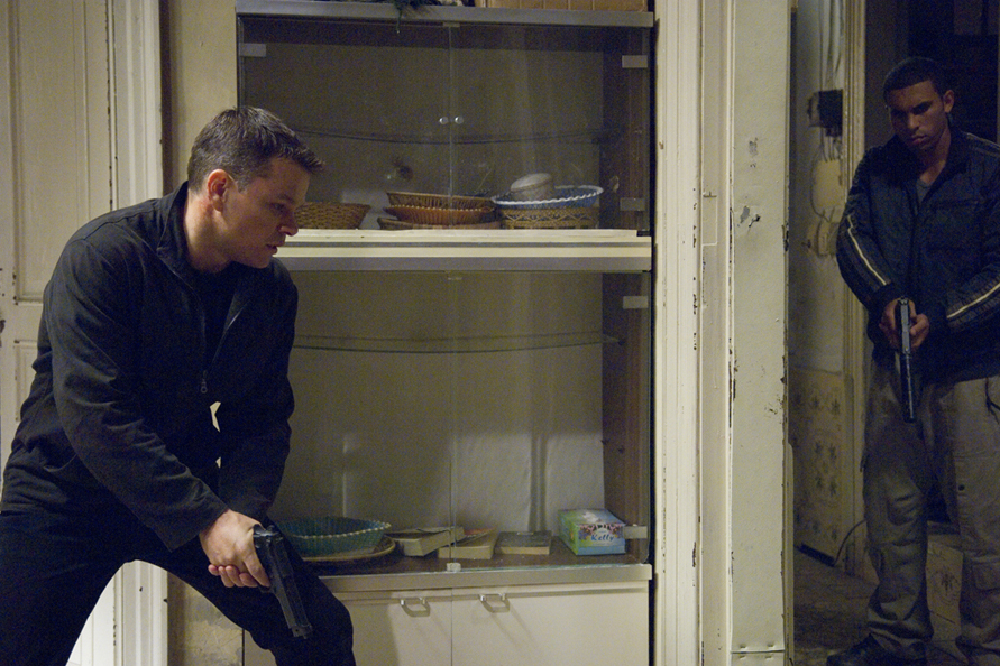 Matt Damon could be set to reprise the role of Jason Bourne - a character he has not played since 2007.

Damon left the role of Bourne behind after the success of The Bourne Ultimatum seven years ago, but Deadline has reported that he could be set to reunite with director Paul Greengrass.

It has been reported that Greengrass has entered into discussions with Universal Pictures about directing a new film.

Greengrass took over the Bourne franchise with The Bourne Supremacy, and this would mark his and Damon's third film in the franchise together.

Ever since Damon left the franchise there has been a lot of talk about his return; however, having Greengrass on board was always a big thing for the actor. Now it looks like he might get his wish.

The Bourne Legacy hit the big screen in 2012, and saw Jeremy Renner take on the central role as we were introduced to Aaron Cross.

A second film in the new franchise looked set to hit the big screen in 2016, but it looks like that project could be put on hold to make way for a Damon led Bourne movie.

However, Universal Pictures have refused to comment on all of the rumours that are flying around.

As for Greengrass, we have not seen him in the director's chair since the critical and commercial success of Captain Phillips last year.

The Bourne series has grossed over $1.2 billion at the global box office; with The Bourne Ultimate being the most successful film in the franchise.