Matt Damon has revealed that the new Bourne film will be set in an 'austerity-riddled Europe' and a 'post-Snowden world.' 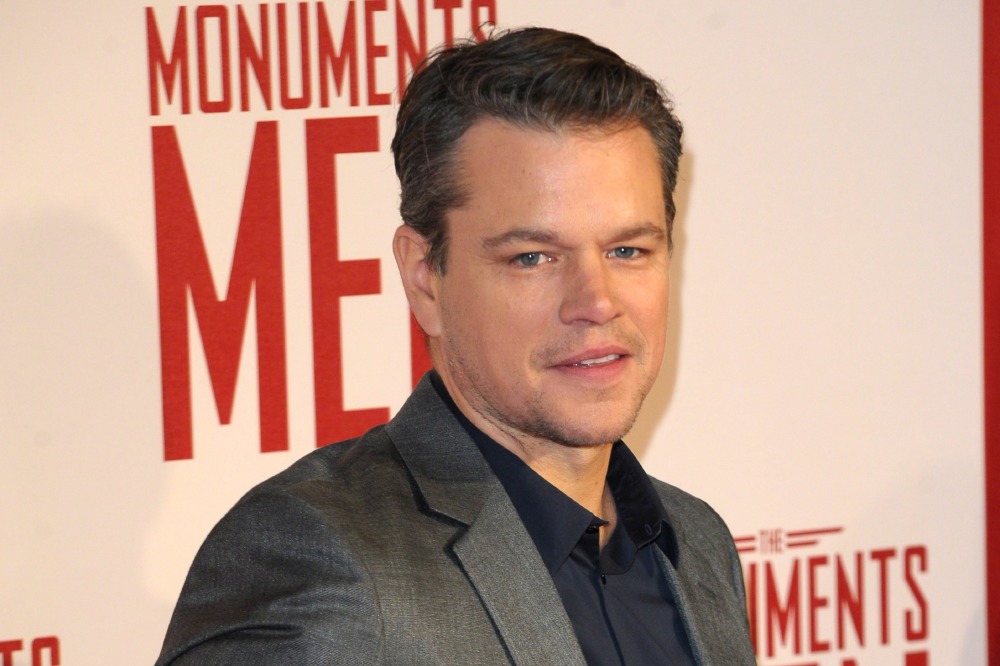 Damon is set to reprise the role of Jason Bourne in the fifth film in the franchise - the fourth that we have seen the actor star in. It will be the first time we have seen him tackle this character since The Bourne Ultimatum back in 2007.

The actor, who is currently promoting his new film the Martian, says the new film is going to take into account all that has happened in the world since the release of the last film.

Speaking to BuzzFeed Damon dropped little hints about the movie, saying: "Without giving too much of it away, it's Bourne through an austerity-riddled Europe and in a post-Snowden world.

"It seems like enough has changed, you know? There are all these kinds of arguments about spying and civil liberties and the nature of democracy."

The movie will see Damon reunite with director Paul Greengrass for what will be their fourth film project together - they teamed up with Supremacy & Ultimatum before going on to work on Green Zone.

Bourne 5 will also sees Julia Styles returning to reprise the role of Nicky Parsons, while Alicia Vikander and Tommy Lee Jones have also been linked to the film.

And the new film is going to be another globe-trotting event as Damon went on to reveal some of the locations where they are going to be filming.

He continued: "We're starting in Greece, you know, the beginning of democracy. And the movie ends in Las Vegas, the most grotesque incarnation of..."

However, before we see Damon in Bourne 5 we are going to see him back on the big screen this September with science fiction film The Martian, which sees the actor team up with director Ridley Scott for the first time.