Matt Damon to star in The Force

Matt Damon is to star in a new police thriller, 'The Force', which tells the story of a New York detective who becomes caught in a corruption scandal.

Matt Damon is to star in a new police thriller 'The Force'. 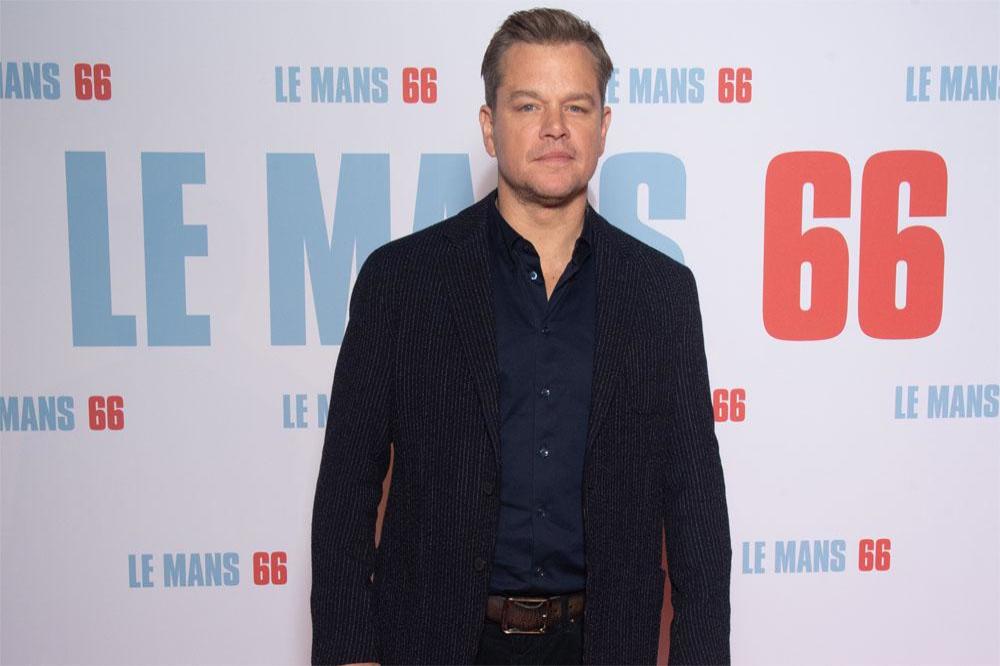 The 49-year-old actor will reunite with director James Mangold, after the pair collaborated on sports biopic 'Le Mans '66', which has landed an Oscar nomination for Best Picture.

Damon is attached to play Denny Malone, a New York detective who runs an elite crime fighting squad, but due to his unique methods and willingness to bend the law he finds himself at the centre of a pending corruption scandal.

A synopsis for the film reported by Deadline reads: "To stop the city's long-simmering racial tensions from exploding, he must reconcile the idealistic guardian he still views himself to be, with the corrupt cop he's become.

He's under siege from all sides: Harlem drug gangs, the mob he's in bed with, the brother cops he's about to destroy, the mayor's office who fears what he knows and who he can implicate and the federal investigators who want to put him behind bars.

But most of all, he struggles with the Faustian bargain on the table that will require him to testify against his loyal but dirty team, weighing loyalty to them over his own family."

The film is an adaptation of Don Winslow's best-selling 2017 novel of the same name, and the script has been written by Mangold and Scott Frank, with whom the filmmaker worked together on Wolverine adventure 'Logan'.

'The Force' will be produced by Sir Ridley Scott, Shane Salerno and Kevin Walsh.

Damon - whose impressive filmography includes 'The Departed', 'Good Will Hunting' and 'The Martian' - recently finished filming 'Saltwater' and is due to begin work on 'The Last Duel', which is helmed by Scott and stars Ben Affleck and Jodie Comer.

Meanwhile, Mangold, 56, is set to direct Bob Dylan biopic 'Going Electric'. The music icon will be played by Timothee Chalamet and the story will chronicle the period in the 1960s when Dylan turned his back on his folk roots and embraced the electric guitar.