Matt Damon to star in Stillwater

Matt Damon is set to star in 'Stillwater', a movie about an American oil-rig roughneck from Oklahoma, who travels to France to visit his estranged daughter.

Matt Damon is set to star in 'Stillwater'. 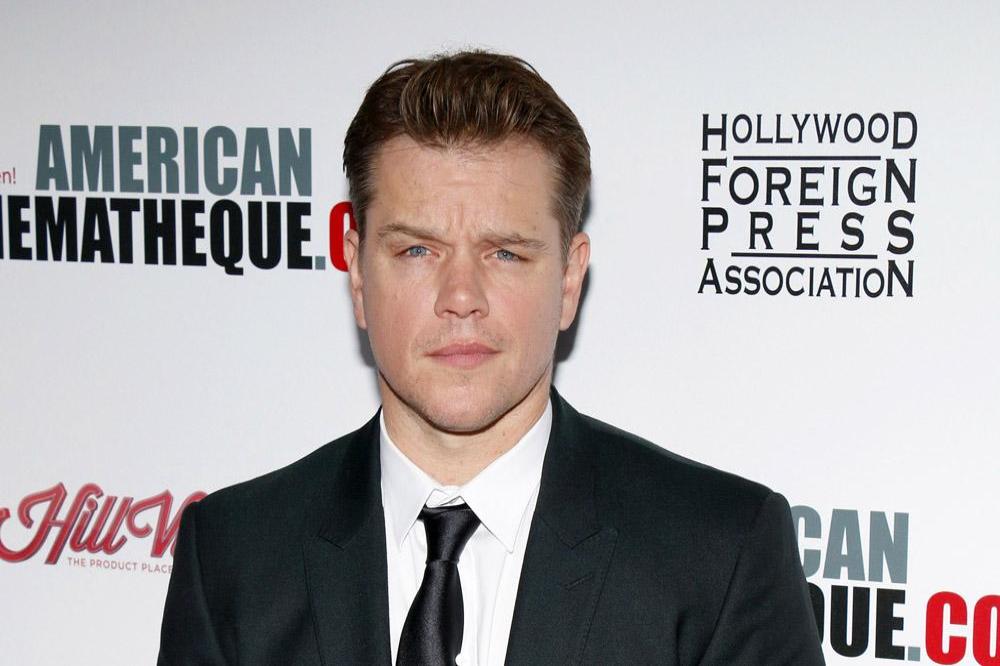 The 48-year-old actor will team up with director Tom McCarthy for the new project, which sees him playing an American oil-rig roughneck from Oklahoma, who travels to France to visit his estranged daughter.

According to The Hollywood Reporter, 'Stillwater' follows the story of Matt's character in Marseille in France, where his daughter has been imprisoned for a murder she claims she didn't commit.

Faced with language barriers, cultural differences and a complicated legal system, Matt's character - who remains unnamed as of the time of writing - makes it his personal mission to exonerate his daughter, and in the process, develops a friendship with a local woman and her young daughter.

Production on the flick is set to start in August, with Jonathan King, Liza Chasin, and Tom McCarthy producing, while the late Steve Golin will also be receiving a posthumous producing credit.

Jeff Skoll and Mari Jo Winkler-Ioffreda will executive produce, while Participant Media are producing and financing the movie through Amblin Partners.

For Matt, 'Stillwater' won't be the only film in which he's set to play a character who works in the oil industry, as last year it was reported he would be taking on the lead role in 'The King of Oil', a biographical flick based on the autobiography 'The King of Oil: The Secret Lives of Marc Rich', written by Daniel Ammann.

Matt would star as Marc Rich, a fugitive billionaire commodities trader that was pardoned by President Bill Clinton on his last day in office, in what proved to be a controversial decision for the leader.

Marc became richest and most powerful commodities trader of the century, and in 1983 he was indicted on 65 criminal counts, including tax evasion.

The autobiography also detailed Marc's illegal dealings with Iran during the hostage crisis and his quiet cooperation with the Cuban, Israeli and US governments.

Marc never faced a judge or jury for his crimes as he was in Switzerland when he was indicted and remained abroad until his passing in 2013 at the age of 78.