Matt Damon Would Play A Superhero If Ben Affleck Directed

Matt Damon has hinted that he would take on a superhero role if his pal Ben Affleck was in the director's chair. 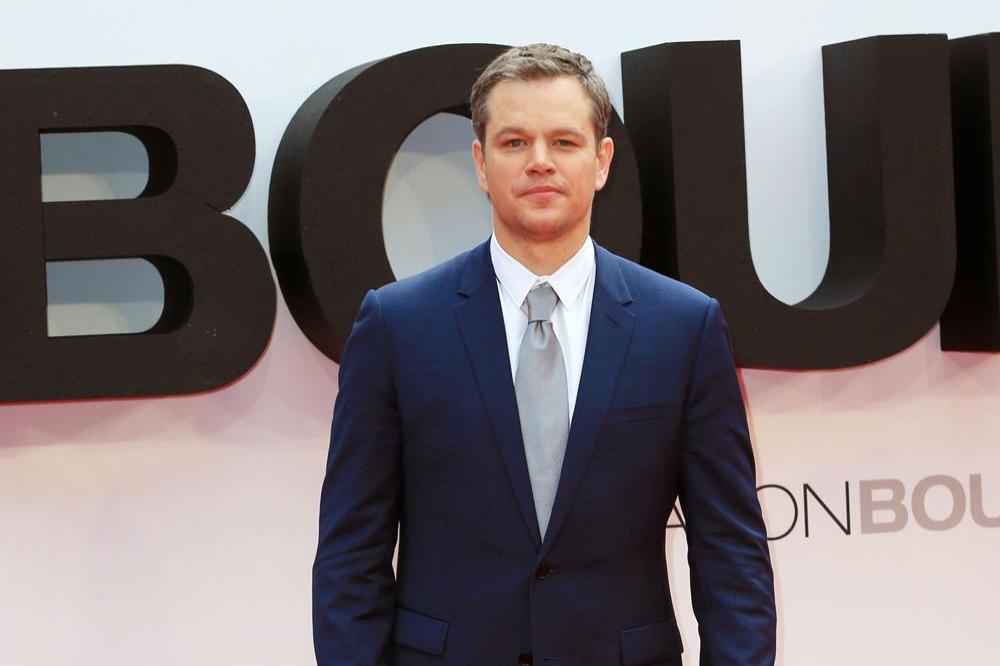 There has been plenty of joking that Damon could play Robin alongside Affleck's Batman in the future.

Affleck has recently starred in Batman v Superman: Dawn of Justice and will direct a Batman solo film in the not so distant future.

While Damon never mentioned the role of Robin, he did say that he was keen to work with Affleck again in the future.

Speaking to The Irish Examiner, the actor said: "I'd consider anything with the right director, but I can't imagine there are any superheroes left, I think they're all taken at this moment. If he (Ben) was directing me, I'd jump on it in a New York minute.

"I'd love to work with Ben. The problem with Ben is every time he directs a movie, he gives himself the best role in it, so until he's willing to give up the best role to one of his friends, we're not going to get on with it."

Damon and Affleck have worked together on movies such as Chasing Amy and Dogma but it was Good Will Hunting that shot them to fame. As well as starring in the film, the duo penned the screenplay and went on to win an Oscar for their work.

As for Damon, he will be back on the big screen at the end of the month with Jason Bourne, which will be the fourth time that he has played this now iconic action character.

It will be the first time we have seen Damon on the big screen since the success of The Martian as he reunites with filmmaker Paul Greengrass.

The actor has also completed work on The Great Wall and is currently filming Downsizing, which sees him team up with filmmaker Alexander Payne.