Matt Dillon nearly turned down the chance to play a serial killer in 'The House That Jack Built' because of a scene where he tortures one of his victims.

Matt Dillon almost turned down a lead role in 'The House That Jack Built' because he was uncomfortable with a particular torture scene. 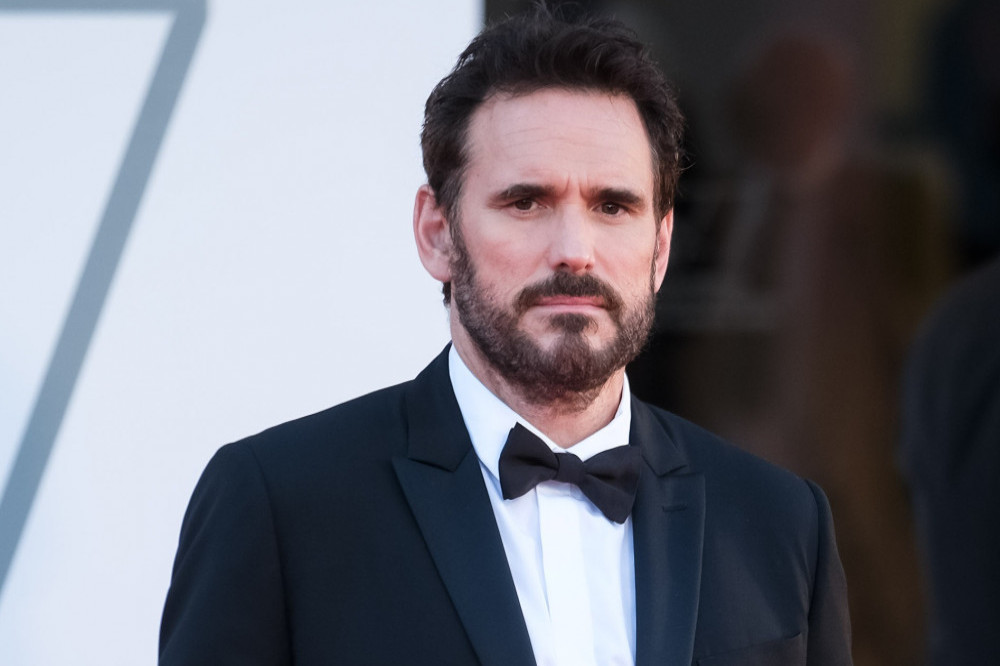 The 56-year-old actor played the titular serial killer Jack, who refers to himself as 'Mr. Sophistication', in Lars von Trier's 2018 movie but considered walking away from the project because of a sequence in which his alter ego binds and gags Jacqueline (Riley Keough) and cuts off her breasts with a knife.

He recalled: "I almost didn't do the movie because of that scene – it was hard for me to even go there in my mind. It wasn't because of the violence, it was because of the degradation, the way he talked to her."

Dillon confessed that he was apprehensive about watching the horror film back with director Lars.

He told The Guardian newspaper: "Lars was really insistent that he wanted me to watch it with him. I was like, 'How am I going to get out of this?'"

Dillon explained that it was only when his co-star, the late Bruno Ganz, told him that the movie was the most interesting thing he'd ever seen that convinced him to actually watch his own performance.

Matt revealed that he didn't particularly wish to portray a serial killer but was looking forward to working with the Danish director.

He said: "I don't have any interest in serial killers but I wanted to have an experience, because I like this guy – I think he's a great artist, I wanted to discover something." 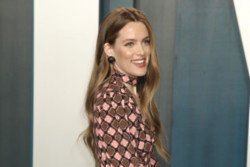 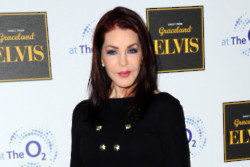