The actor discusses the details regarding why he left the Batsuit behind.

After starring in two films as the Caped Crusader, Michael Keaton has finally spoken about why he didn’t come back for a third. 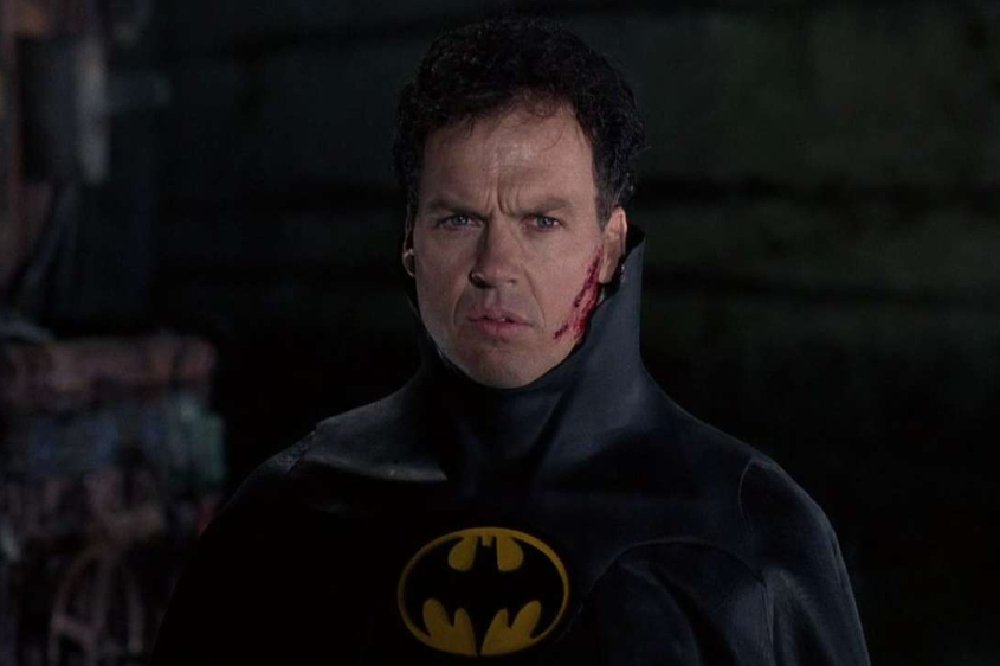 Batman is perhaps one of the most iconic movie characters in history. His story has been told time and time again, with many actors taking on the challenging role of The Bat. One of the most notable actors to wear the mask, is Michael Keaton.

Keaton played Batman in two movies, Batman (1989) and Batman Returns (1992), which seemed to do well with audiences at the time. Both movies were directed by well-known director Tim Burton (The Nightmare Before Christmas, Beetlejuice), which gave the features a specific look and atmosphere.

However, the next Batman film to hit cinemas was Batman Forever (1995), but Keaton was no longer in the iconic role; the next star to portray Bruce Waynewas Val Kilmer.

Many have played Batman over the years, such as Christian Bale, Ben Affleck, and in March this year (2022), Robert Pattinson will be donning the iconic cowl, mask and cape in The Batman.

Keaton, for many, is the Batman. Every DC fan has their version of the vigilante that they admire the most, but Keaton’s variation seemed to stick in the minds of many and even today, he is still referred to as one of the best actors to take on the role.

It is a well-known fact that Keaton, who played The Vulture in Marvel’s Spider-Man: Homecoming, absolutely loved his time as Gotham’s protector; he would often reference his time in the role with much adoration.

The actor will once again get the chance to put on Batman’s mask and return as the iconic character in Andy Muschietti’s The Flash, which is set to release in November of this year (2022).

But, if Keaton loved his Batman role so much, why would he turn down playing Mr. Wayne again when Batman Forever came around?

In a recent interview with In The Envelope: The Actor’s Podcast (via CBR), Keaton went into depth and explained why he didn’t appear in the Joel Schumacher directed movie.

Essentially, the actor stated that he didn’t star in Batman Forever due to creative differences; Schumacher wanted to go down a different path than Batman and Batman Returns director Tim Burton.

Schumacher didn’t appear to like the dark side of Bruce Wayne, and wanted to lend more time on his alter-ego, which didn’t appeal to Keaton at all. Sadly, Keaton and Schumacher couldn’t land on common ground, leading to Keaton hanging up Batman’s cape.

"It was always Bruce Wayne. It was never Batman," explained Keaton. "To me, I know the name of the movie is Batman, and it's hugely iconic and very cool and [a] cultural iconic and because of Tim Burton, artistically iconic. I knew from the get-go it was Bruce Wayne. That was the secret.

"And then when the director who directed the third one [came on] I said, 'I just can’t do it.' And one of the reasons I couldn't do it was—and you know, he's a nice enough man, he's passed away, so I wouldn't speak ill of him even if he were alive—he, at one point, after more than a couple of meetings where I kept trying to rationalize doing it and hopefully talking him into saying I think we don’t want to go in this direction, I think we should go in this direction. And he wasn’t going to budge.

"I remember one of the things that I walked away going, 'Oh boy, I can't do this.' He asked me, 'I don’t understand why everything has to be so dark and everything so sad,' and I went, 'Wait a minute, do you know how this guy got to be Batman? Have you read… I mean, it's pretty simple.'"

It seems clear that Keaton admires Batman’s painful origins, as many fans do, and felt as though these dark roots were key to a deep and complex Bruce Wayne. While the films may have Batman in the title, Keaton appears to believe that Wayne is the key to the character and that his brutal beginnings are significant to any Batman story.

This interview shows Keaton’s admiration for not only Burton’s way of doing things, but for Bruce Wayne. Everyone sees the cowl, but we also need to pay attention to the man behind the mask. Wayne is a key character in comics and cinema, and it is important to see any actor who takes on the role portray both Wayne and his alter-ego; after all, there is no Batman without Bruce Wayne.

Unfortunately, Batman Forever, which starred Val Kilmer (Top Gun) in the beloved role, didn’t do too well with audiences, unlike Burton’s movies.

Now, however, Keaton will get a chance to pay homage to Bruce Wayne (and his alter-ego) once again when he returns as Batman in both The Flash and TV series Batgirl. 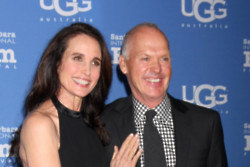 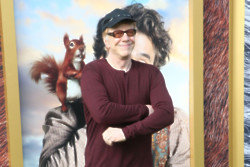 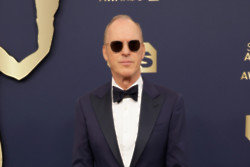