Michaela Coel has been cast in the 'Black Panther' sequel. 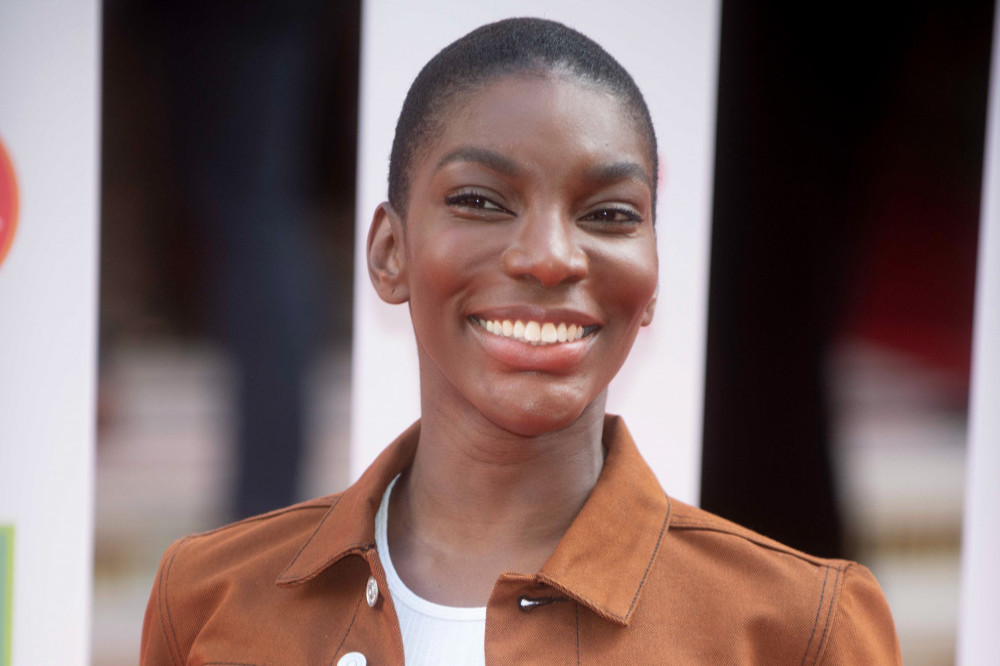 The 33-year-old actress and writer has landed a role in 'Black Panther: Wakanda Forever', Ryan Coogler's follow-up to his 2018 Marvel movie, Variety reports.

The movie is set for release in July 2022 but no other cast members have been confirmed and there are no details about Coel's character.

Coogler has returned to direct the sequel and he has also written the screenplay.

Meanwhile, production on the movie started in Atlanta in June and Marvel Studios chief Kevin Feige admitted that getting back to work on the movie without leading man Chadwick Boseman - who died in August 2020 after a four year battle with colon cancer - was "very emotional".

He said: “It’s clearly very emotional without Chad. But everyone is also very excited to bring the world of Wakanda back to the public and back to the fans. We’re going to do it in a way that would make Chad proud.”

Feige previously insisted that Chadwick's role - as T'Challa, the king of Wakanda - would not be recast.

He said: "Chadwick Boseman was an immensely talented actor and an inspirational individual who affected all of our lives. His portrayal of T'Challa the Black Panther is iconic and transcends any iteration of the character in any other medium from Marvel's past. It's for that reason we will not recast the character." 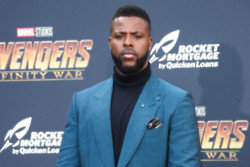 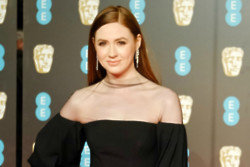 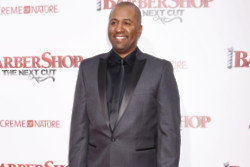