Don Cheadle is one of the most exciting and versatile actors around and he is set to make his feature film directorial debut in the spring with Miles Ahead. 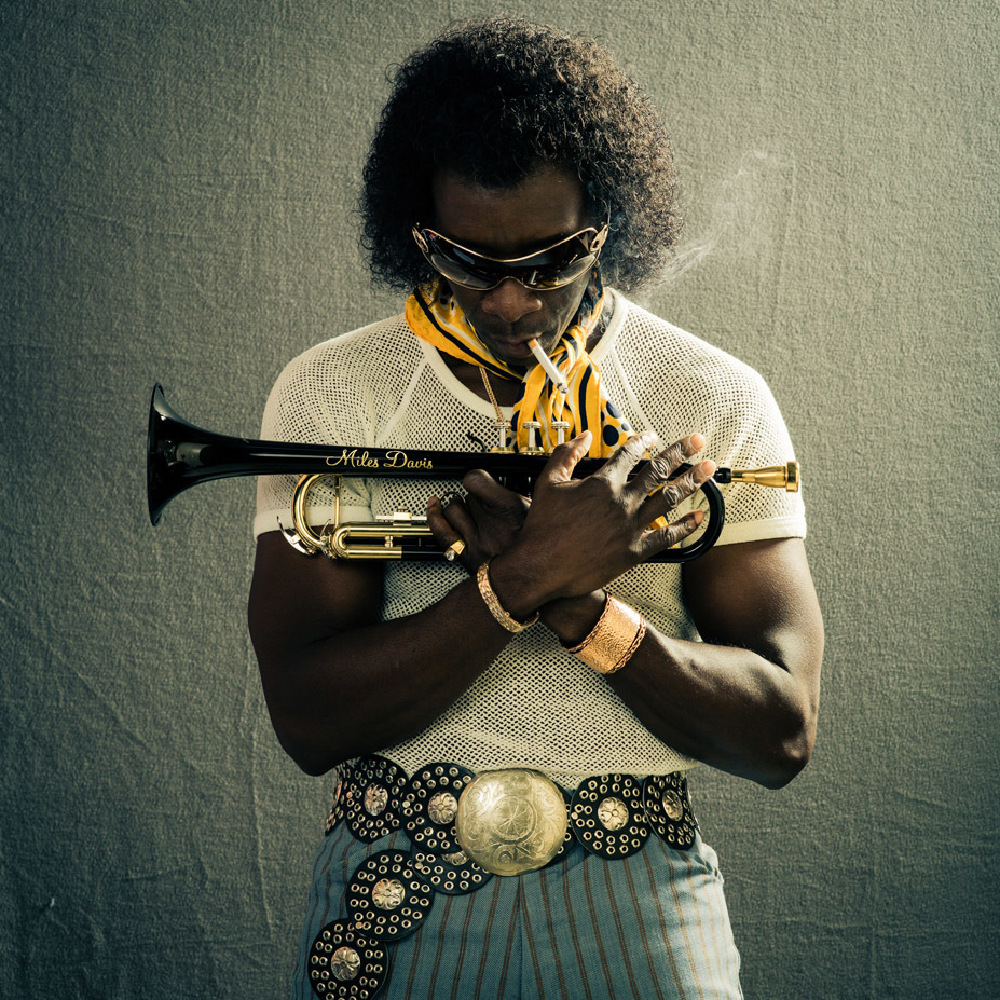 As well as being in the director's chair, Cheadle has also penned the screenplay for the new biopic and he will also take on the central role of iconic musician Miles Davis.

We are treated to a whole host of biopic films every year and Miles Ahead really is promising to be one not to miss if you are a fan of this genre. We are going to have to wait until April before it hits the big screen, and we have some terrific new images for you to take a look at:

Cheadle is no stranger to the director's chair with a couple of episodes of TV series House of Lies under his belt, but this will be the first time that he has helmed his first feature film.

Cheadle has assembled a great cast list as he is set to star alongside Ewan McGregor, Emayatzy Corinealdi, Michael Stuhlbarg, Keith Stanfield, and Austin Lyon.

All Rolling Stone reporter Dave Brill (McGregor) wants is an exclusive interview with the jazz legend himself, Miles Davis (Cheadle). What he gets instead is a wild and dangerous ride-along with a recording artist living at his edge, rife with shootouts, car-chases, and a tale of lost love to the singer Frances (Corinealdi).

Inspired by events in Miles Davis's life, Academy Award® Nominee Don Cheadle boldly brings his vision, both in-front-of and behind-the-camera in Miles Ahead. A wildly entertaining, impressionistic, no-holds-barred portrait of one of twentieth-century music's creative geniuses.