2016 is set to be another busy year for Don Cheadle and he is set to return to the big screen in April with Miles Ahead. 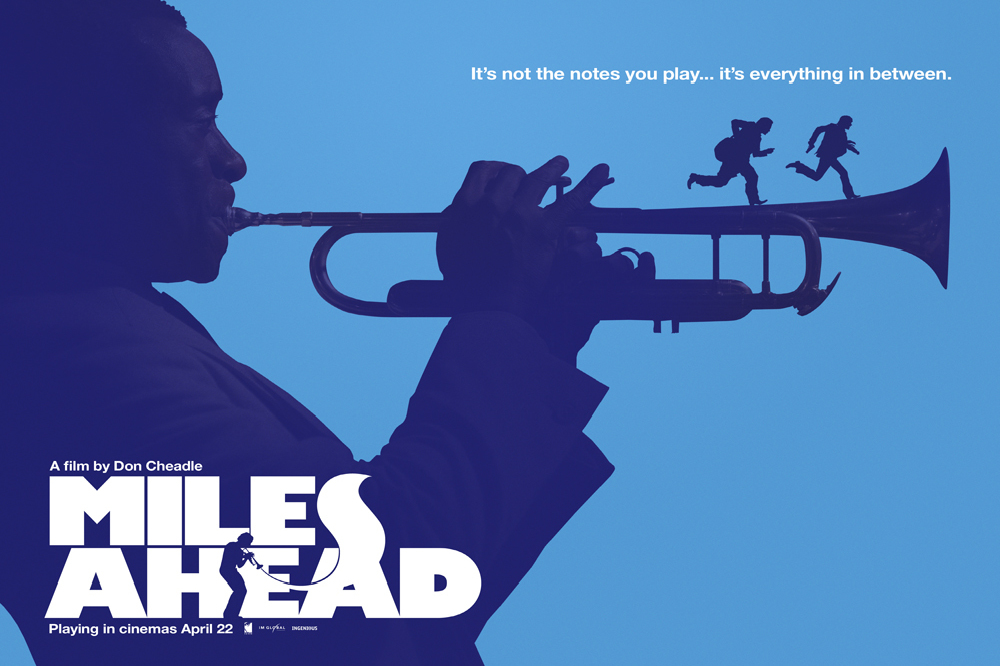 Miles Ahead has been a passion project for the actor who is set to take on the role of musician Miles Davis in the new biopic. As well as playing Davis, Cheadle is also in the director's chair for the film and penned the screenplay.

Miles Ahead is the feature film directorial debut for Cheadle as he makes the leap from TV projects for the first time. There're still a few weeks to go until the film hits the big screen but a trio of great new posters have been unveiled:

Cheadle has assembled a terrific cast list as Ewan McGregor, Emayatzy Corinealdi, Michael Stuhlbarg, and Keith Stanfield are all on board.

Miles Ahead is a wildly entertaining, impressionistic, no-holds-barred portrait of one of twentieth-century music's creative geniuses.

Cheadle is one of the most exciting actors around and Miles Ahead looks set to be a great performance - both in front of and behind the camera. Cheadle was an actor that you knew was going to take up the director's chair and I cannot wait to see what he had delivered.

Bear filmed roaming around lodge in...