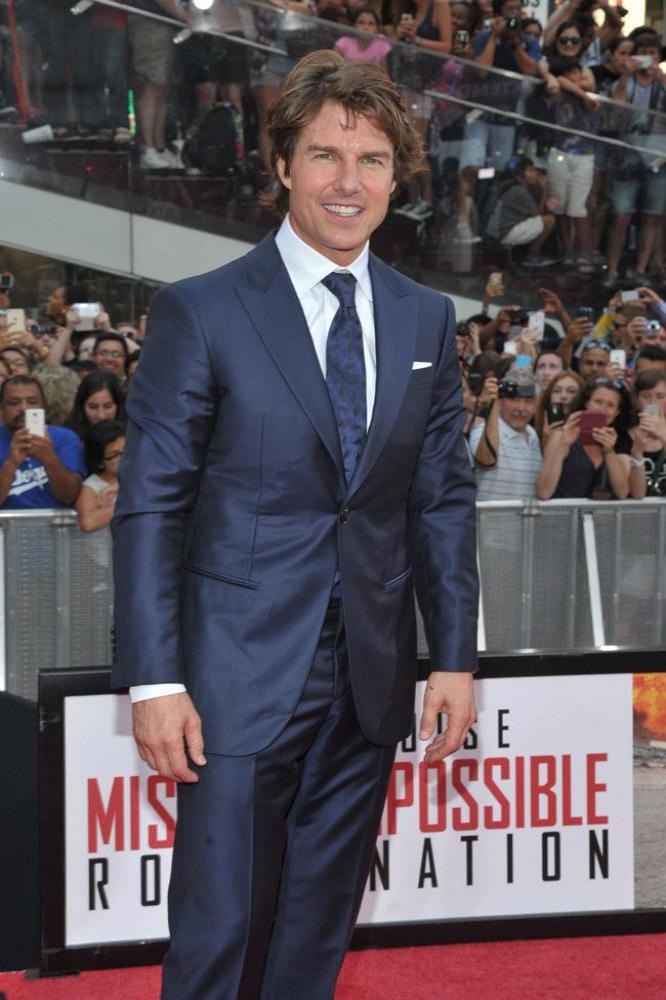 Paramount Pictures have scheduled the release of Tom Cruise's upcoming action movie for July 27 of that year in the US, which will likely see the motion picture go up against James Wan's 'Aquaman' movie, in which Jason Momoa is to play the titular character.

The UK release dates for the pair are yet to be confirmed but are likely to reflect those in the US.

Cruise will reprise his role as IMF agent Ethan Hunt for a sixth time in the franchise, while the likes of Jeremy Renner (William Brandt), Simon Pegg (Benji Dunn), Rebecca Ferguson (Ilsa Faust), and Ving Rhames (Luther Stickell) are expected to return for the forthcoming film.

The franchise has been a huge money spinner over the years, making a combined $2.8 billion worldwide.

As well as 'Mission: Impossible', Paramount announced Alexander Payne's 'Downsizing' movie, which will feature the likes of Matt Damon, Kristen Wiig, Christoph Waltz and Alec Baldwin will drop on December 22, 2017.