Moana will be joining demigod Maui and more of her friends as part of Disney On Ice's UK tour.

Following the hit release of Moana back in 2016, the titular character, along with the “greatest demigod that ever lived”, Maui, will be joining the Disney On Ice UK tour for the first time ever, as part of Disney On Ice presents Dream Big. 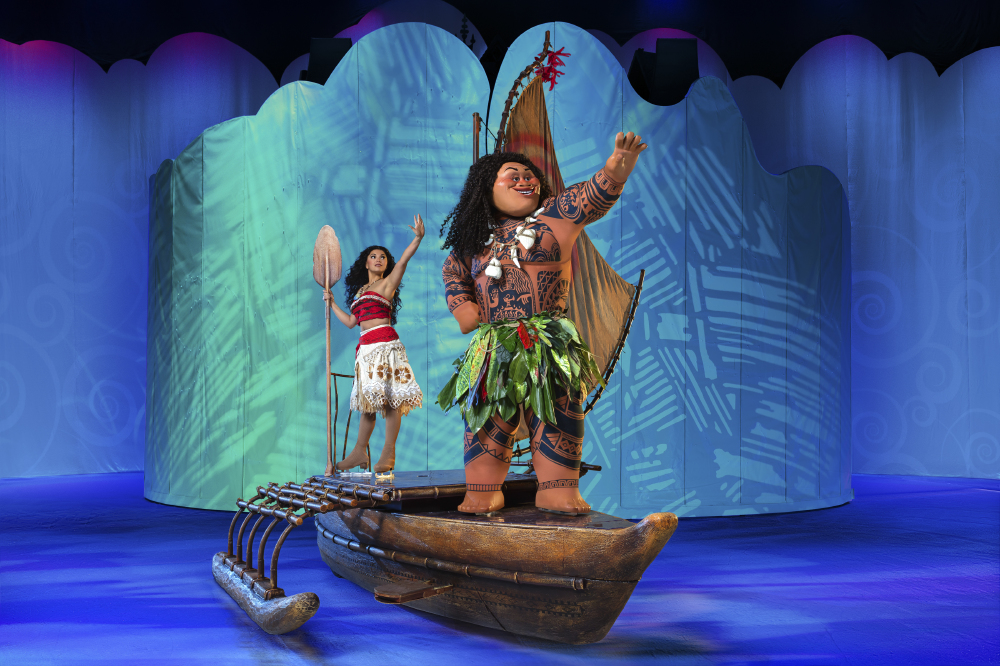 Disney On Ice returns from September 2018 to January 2019

Not only will Disney’s biggest fans be able to see Moana and her friends skating across the ice, but Rapunzel’s quest to see the lights will also entertain audiences, as well as a trip to the kingdom of Arendelle alongside Anna, Elsa and Olaf from Frozen.

Then of course, there will be appearances from some of the franchise’s most iconic Princesses, including Jasmine, Aurora, Belle, Ariel, and Cinderella.

Produced by Feld Entertainment, the all-new production will be skating into cities across the UK, including Glasgow, Newcastle, Manchester, Birmingham, Sheffield, Nottingham and London from September 21, 2018 to January 6, 2019.

Tickets for Disney On Ice are available online from www.disneyonice.co.uk along with the complete list of tour dates, with priority customers able to take advantage of the pre-sale online at www.prioritycustomer.co.uk. 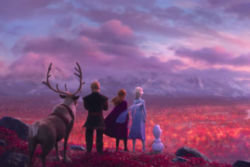 Nine things we learned from the first Frozen 2 trailer 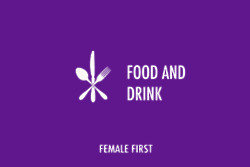 Five reasons to eat from your freezer