Movie News Roundup: More news on Knives Out 2, Venom sequel has its first trailer, and more!

We bring you the latest film-related news, all in one place!

Knives Out 2 is gaining huge momentum recently, with more amazing cast members being added to the already impressive roster; Robert Eggers new film has a release date; and Guardians of the Galaxy 3 will begin filming soon… so there’s loads to get excited about! 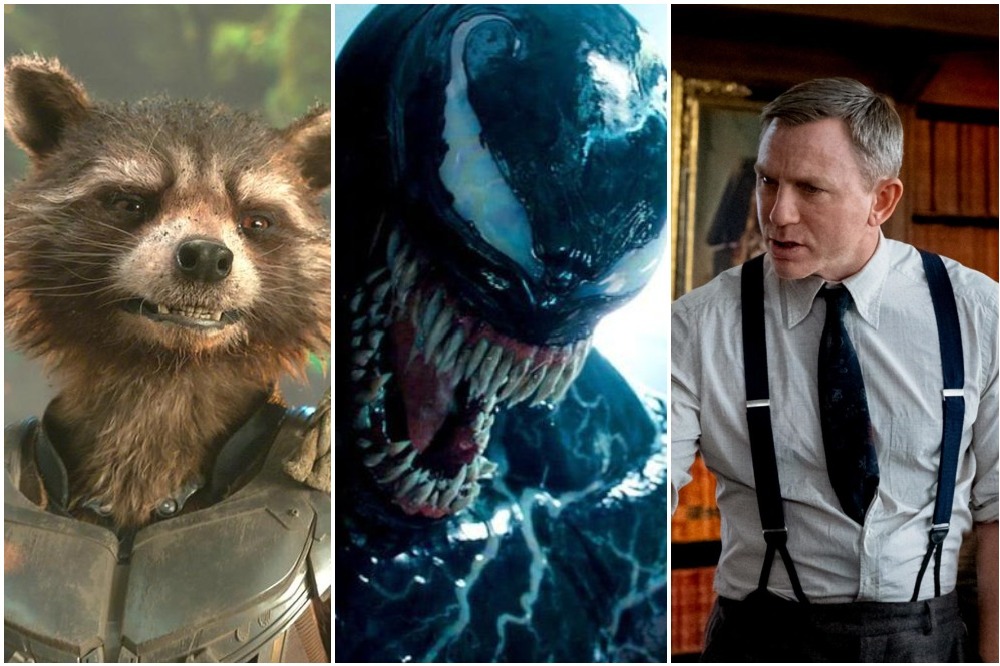 The highly-anticipated sequel to the 2019 whodunnit movie has been big on news lately, particularly with who has been cast in the new film.

Kathryn Hahn has been cast in ‘KNIVES OUT 2’.

So far the cast is star-studded just like the first; along with Daniel Craig who will be reprising his role as Detective Benoit Blanc, the film has cast Edward Norton, Dave Bautista, and Janelle Monáe.

Now, Kathryn Hahn, star of popular Marvel TV show WandaVision, will be joining the amazing mix of actors included in Knives Out 2.

Production is set to begin this summer, and while little is known about the roles actors will play, we do know that Blanc will be questioning another group of potential criminals.

It will definitely be exciting to see how far the whodunnit genre can go, but with a cast this brilliant, there’s no doubt it will be a remarkable watch.

The Guardians of the Galaxy (GOTG) films are works of art, we think you can agree with us on that! With the amazing journeys embarked on by the characters and the waves they’ve made in the Marvel Cinematic Universe (MCU), it’s no wonder fans are dying for a third GOTG movie.

‘GUARDIANS OF THE GALAXY 3’ will reportedly begin filming in late 2021.

The Guardians’ first film was six years ago, and although they’ve had large roles in Avengers: Infinity War and Avengers: Endgame, it’s high-time the odd collection of heroes were the focus of a movie once again.

The third instalment of these films is set to be released in May 2023, which is a long time to wait; but after hitting some bumps in the road (James Gunn being fired then rehired), the movie is finally ready to get going and will begin filming later in 2021.

Director of 2019 film The Lighthouse, Robert Eggers’ new movie titled The Northman has already got its release date of April 8th, 2022.

The Lighthouse, starring Willem Defoe and Robert Pattinson, was highly-praised for its storytelling and cinematography, as the two men struggle with life out on the sea.

Helming another project, Eggers next movie is set to focus on a Viking prince who will outwardly stop at nothing to exact revenge for his murdered father. This brief synopsis does hold a lot of promise, as a revenge story set long ago may be a fresh narrative for the film industry.

The cast is full of well-known stars; Ethan Hawke, Anna Taylor-Joy, Nicole Kidman, and Willem Dafoe are set to appear in this Viking adventure. While little else is known about this feature thus far, its impressive cast and Eggers record of great movies have already set this film up to be something amazing.

1981 marked the beginning of the story surrounding intelligent archaeologist Indiana Jones, who has been played by Harrison Ford in every single movie. Now, the fifth instalment is on its way containing some excellent casting choices.

Indiana Jones 5 has added Boyd Holbrook and Shaunette Renée Wilson to its cast, with Harrison Ford returning as Indy.https://t.co/N3ZsoHJpz6 pic.twitter.com/iba4LhfOCn

Among the cast already are Mads Mikkelsen and Phoebe Waller-Bridge, however both Boyd Holbrook (Logan) and Shaunette Renée Wilson (Resident) have joined the project.

Despite the disappointment of the most-recent instalment in the franchise, the 2008 film Kingdom of the Crystal Skull starring Shia LeBeouf, fans are still excited to see Ford back in action as the famous explorer.

The feature is in preperation to begin filming sometime this year, ahead of its 2022 release date. Even though the third film, titled The Last Crusade, nodded to the end of the explorer’s road, it appears that the fifth movie will be Ford’s final outing as Mr. Jones.

Trailer for Venom 2 has been released

With all the excitement surrounding the MCU, Sony are also stepping it up a notch by bringing out the trailer for Venom: Let There be Carnage, earlier this week (beginning May 10th, 2021).

In 2018 we finally saw Venom in live action, as the symbiote found its way to journalist Eddie Brock (Tom Hardy). Brock is a character we’ve seen before in Sam Raimi’s Spider-Man 3 back in 2007, although this was regarded as a very, very bad iteration of the character.

Hardy’s version of Brock is more driven and persistent, even after he loses his job and fiancée. At the end of Venom, we saw an end-credits scene with Brock visiting a prison to get an interview from Cletus Kasady (Woody Harrelson), who states that when he gets out of jail, “there’s gonna be carnage”, leading perfectly into the 2021 sequel.

While the plot is pretty much undisclosed at this point, the trailer of course gives us some hints. For one, Kasady’s symbiote is Carnage, a murderous being with desires similar to his own. It seems that Carnage and Venom will go head-to-head in this highly-anticipated sequel.

Venom: Let There be Carnage is in cinemas in September, 2021.

It’s been another exciting week of news from the world of television, with a Mortal Kombat star calling out Amazon, Ellen DeGeneres announcing the end of her talk show and, Ewan McGregor teasing the upcoming Obi-Wan Kenobi series on Disney+... 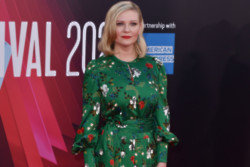