James Bobin - who helmed 'The Muppets' - is said to be taking over from Jason Bateman as the director of Ryan Reynolds' 'Clue' movie. 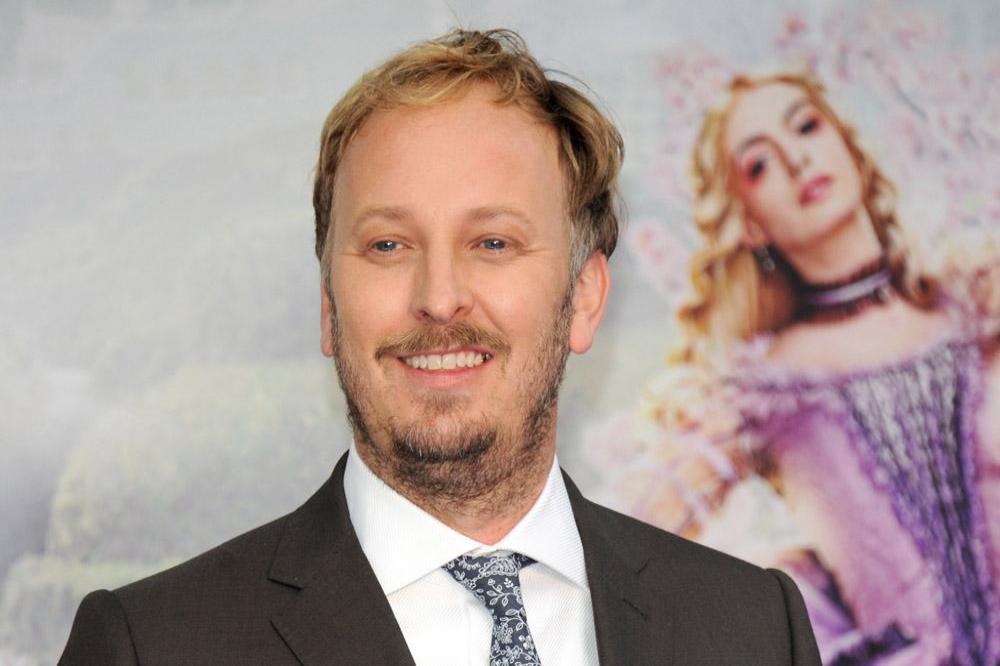 After it was claimed that 'Ozark' director Jason Bateman was in early negotiations to join the feature film based on the classic board game Cluedo for Disney and Fox, Variety has reported that the 'Dora and the Lost City of Gold' director is now the frontrunner to head up the film.

Reynolds' own Maximum Effort banner is looking into the film as a starring vehicle for him with Hasbro's Allspark Pictures also set to produce.

'Deadpool' writing duo Rhett Reese and Paul Wernick have been hired to pen the script for the murder mystery adaptation.

The game itself - which was first launched 70 years ago and is known as Clue in the US - pits players against each other as they have to determine which of the six suspects killed the victim, which weapon they used, and where the crime took place.

Players take charge of one of the six suspects - Reverend Green, Professor Plum, Miss Scarlet, Mrs. Peacock, Colonel Mustard and Mrs. White - as they attempt to solve the mystery.

Bobin's previous credits have included 'Alice Through The Lookin Glass' and the 'Ali G' movies and TV series, and 'Muppets Most Wanted'.