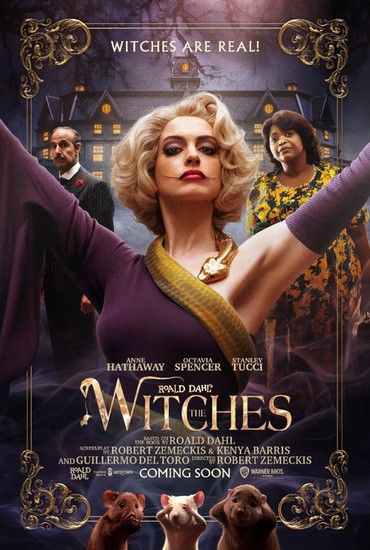 Whether you were first introduced to the story through Roald Dahl's original novel, the 1990 movie starring Anjelica Huston, or somewhere else entirely, The Witches is an instantly-recognisable tale that has now been reimagined for a modern-day audience.

Today (October 2nd, 2020) the first trailer for the movie has been revealed, and you can watch it for yourself below:

As you can see, much of the beloved classic has remained the same despite the screenplay now coming from Robert Zemeckis, Kenya Barris and Guillermo del Toro. The dark humour that made the first movie such a terrifying success seems to be dripping through the new offering, which takes place in 1967.

Both tragic and heartwarming, The Witches follows an orphaned youngster who goes to live with his Grandma in the rural Alabama town of Demopolis. When the titular villains make themselves known, the pair decide to spend some time away at an opulent seaside resort, but before long the nefarious witches catch up with them and the Grand High Witch pushes ahead with her child-erasing plans.

Roald Dahl's The Witches will be released by Warner Bros. Pictures, coming soon. 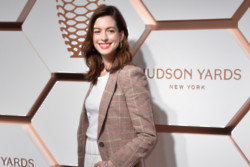 Anne Hathaway tells Zoe Kravitz to be her own Catwoman 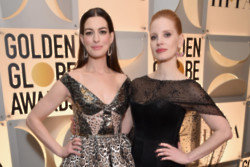