Nick Jonas is "dreaming" of playing Bruce Springsteen in a movie.

Nick Jonas would love to play Bruce Springsteen in a movie. 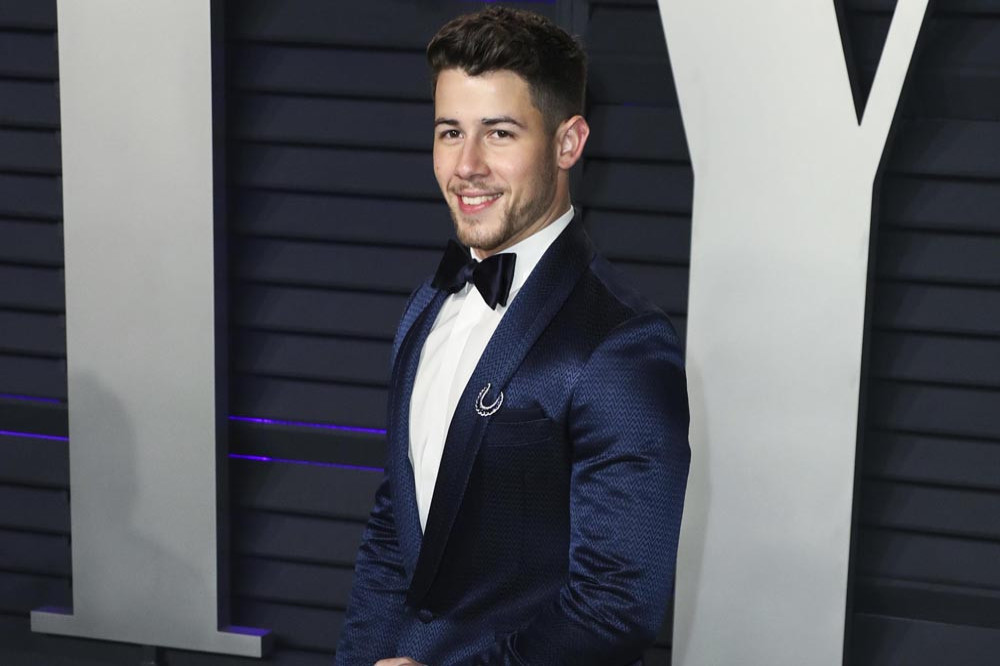 The 'Spaceman' singer dreams of starring as the musical legend on the big screen one day because the singer has a "special place in his heart and creative life".

He said: "It is a dream of mine, and I’ll just go ahead and say it, hoping that it gets to the right ears, but it’s a dream of mine to play him in a movie one day and tell his story in some way that would be honouring to him and that he could be involved with. So hopefully that can happen one day.

"The thing that really stood out to me after going to a show is just, he’s been a champion for his fans his entire career, and you see it at the shows. It’s about them. Every moment’s about them, them having the best experience, best night of their week, their life, their year, whatever."

Nick and his brothers - Joe and Kevin Jonas - also used Bruce's fan interaction as inspiration for their own shows when they toured their 'Happiness Begins' album.

Speaking about Bruce's tour model, he added in his interview with Apple Music: "Me and the brothers kind of said that about our shows. It’s like, we always want to make sure that our artistic vision comes through and that we’re saying what we want to say, but we also want this to be the best night of our fan’s week or month or year. So we try to bring that same energy and that’s all thanks to Bruce’s model." 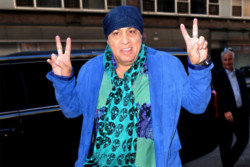 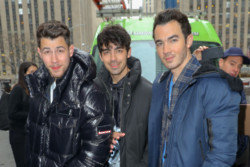 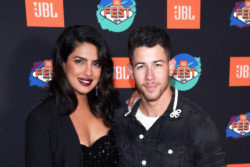