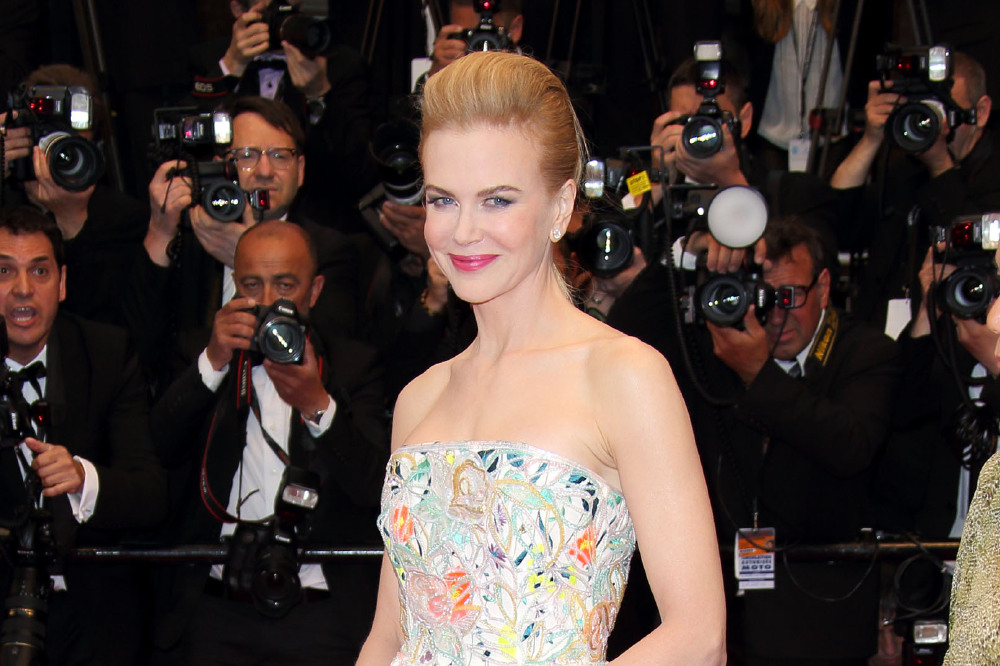 Nicole Kidman's turn in West End play The Blue Room proved to be one of the luckiest moves of her career - she landed her roles in Moulin Rouge! and The Hours during her stint on stage.

The Australian actress' turn in the 1998 Sam Mendes-directed production was a critical and commercial hit, and brought her to the attention of Stephen Daldry, who cast her as Virginia Woolf in The Hours, the film which won Kidman a Best Actress Oscar.

The role wasn't the only sought-after part Kidman won during the play's run - Baz Luhrmann asked her to play showgirl Satine in Moulin Rouge! as well.

She tells Britain's Daily Mail, "Baz sent me red roses when I was at the Donmar in The Blue Room. They were exquisite, and the note read 'You're my Satine.'

"I was very excited, but I still had to audition for him. I think it had to do with the singing. He wanted to be sure I could sing the part!

"The Blue Room was very good for me because I got to work with Baz on Moulin Rouge! and Stephen Daldry cast me in The Hours after seeing me in the play and I won the Oscar for that".