Nicole Kidman is "savouring the moment" right now as she is really happy with how her career and life is going at the moment. 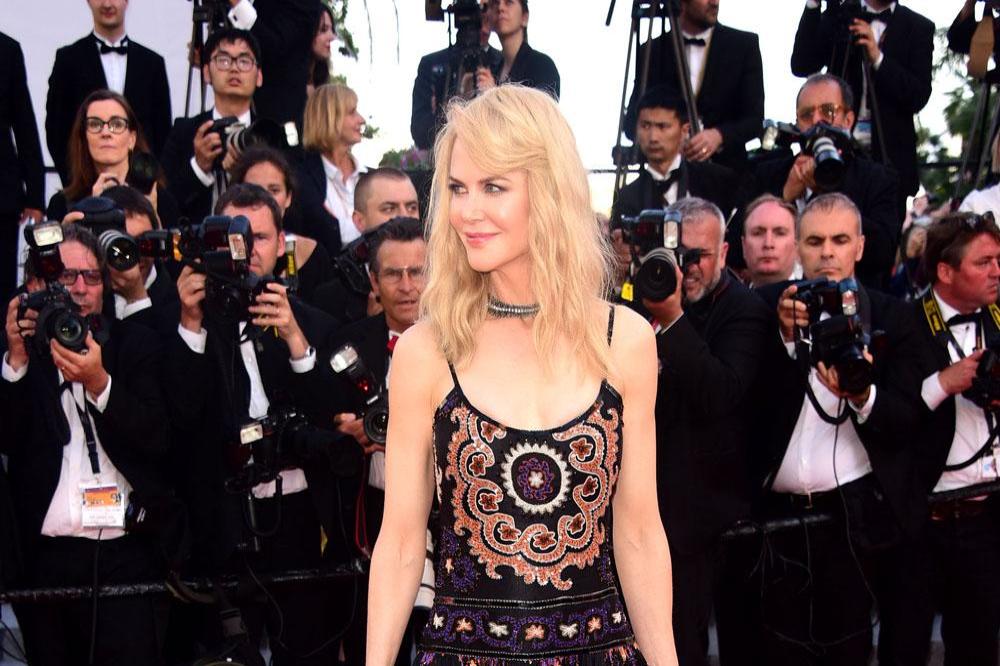 The 'Lion' star is thrilled with how her career and life is going at the moment and tries her best to "stay in a consistent place".

She told Australia's Stellar magazine: "I'm always just gently moving through life, so I try to not have the massive highs and the massive lows and try to stay in a consistent place. But in terms of just really savoring the moment, yes ... I know when things are good and I savour them."

Meanwhile, Nicole previously admitted she wasn't getting the roles she wanted so she "made opportunities" for herself.

She explained: "That was the great thing about reading something like 'Big Little Lies' and going, 'We can get this made.' And I have to say for [Reese Witherspoon] and I to have taken that from nothing and all the way to here, we both said, 'We weren't getting the opportunities of great roles.' I mean, sometimes every now and then, but I think now, particularly for women, we're in a position where if it's not happening, you've got to make it happen for you.

"You've got to make opportunities for yourself and your friends. And that's pretty much what Big Little Lies was. It was building opportunities for ourselves and our friends, and it just happened to become what it became, but that was because there was an enormous amount of passion behind it as well and optimism, actually."