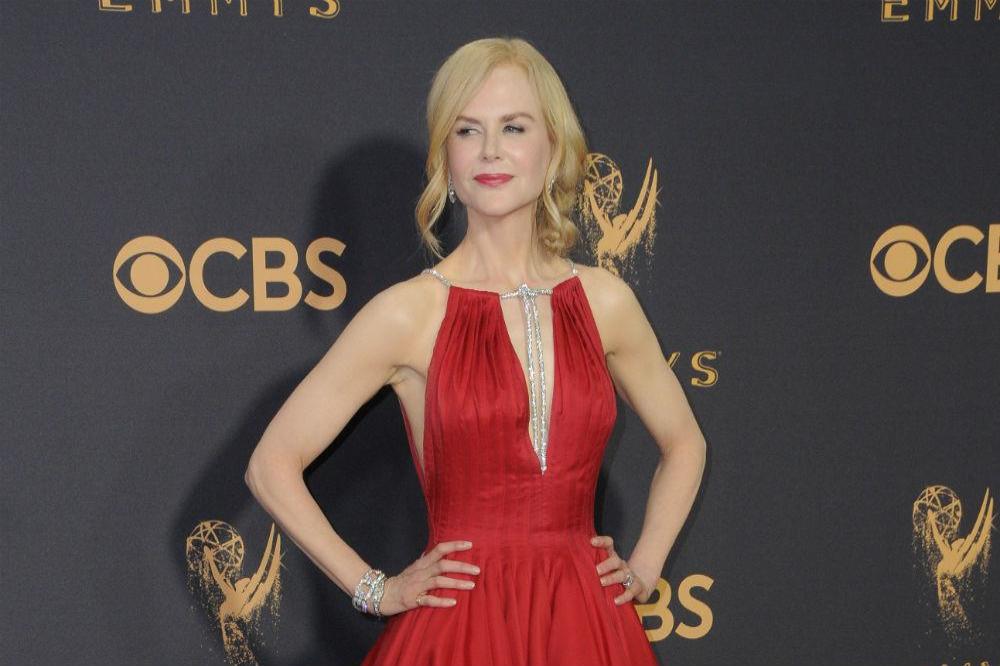 The movie follows the existential crisis of Erin, who, was placed undercover when she was a young officer with a cult-like gang in the California desert.

Years later, when the leader of the gang re-emerges, Erin must work her way through the remaining members and delve back into her own history with them to deal with the demons that destroyed her past.

'Destroyer' will be fully financed by 30WEST and written by 'The Invitation' scribes Phil Hay and Matt Manfredi.

Kidman has a busy year ahead of her as she is currently filming the DC Extended Universe movie 'Aquaman', as well as 'Untouchable' and 'She Came To Me'.

The Oscar winner also had a successful 2017 by starring in a number of hit movies and TV series including 'The Beguiled', 'The Killing of a Sacred Deer', 'Top of the Lake'.

Despite turning 50 this year, Nicole previously revealed she is getting more work than ever and thinks that is down to her working in television on the hit HBO drama 'Big Little Lies' series.

Recently the actress also revealed she is keen to make a follow up to the first instalment of 'Big Little Lies', which was named Outstanding Limited Series at the 69th Annual Primetime Emmy Awards in September.

Speaking about the future of the show, which was based on the book of the same name penned by Liane Moriarty, Kidman said: "I mean, we want to do it. We love these women. And it's just trying to move pieces and it's complicated."