Noah Jupe and Jaeden Martell are set to feature in a remake of the 1987 movie 'The Lost Boys'.

Noah Jupe and Jaeden Martell are to feature in a new 'Lost Boys' movie. 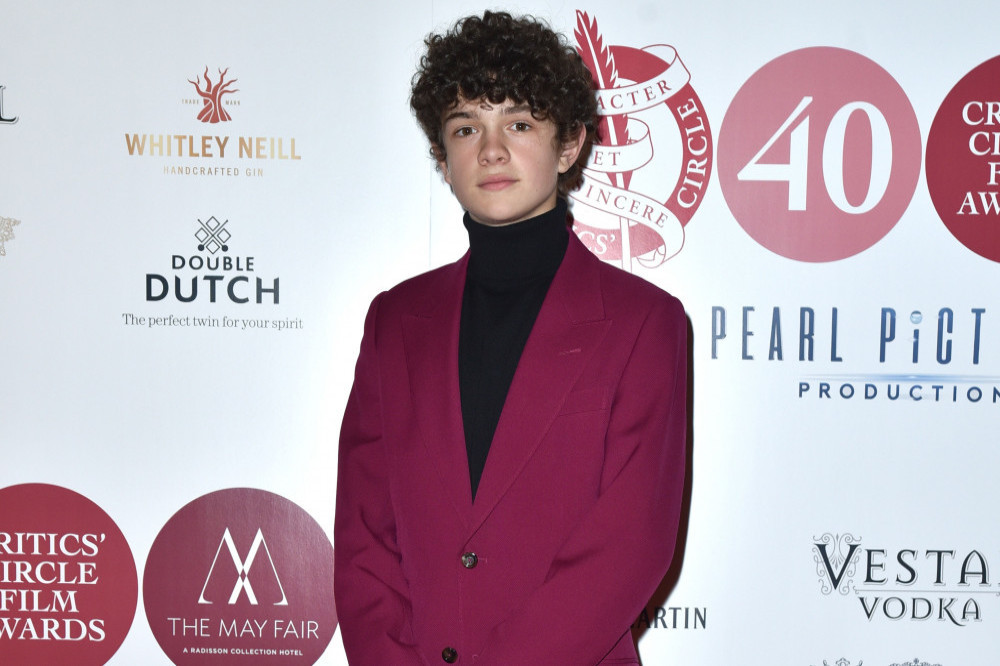 Warner Bros. have tapped the pair to lead a reimagining of the 1987 teen vampire flick.

Jonathan Entwistle will direct the new movie with Randy McKinnon – who is currently working on the 'Static Shock' project with Warner Bros. – penning the script.

Brian Kavanaugh-Jones and Fred Berger are producing the film for their Automatik banner, having previously worked with Noah on the critically acclaimed indie movie 'Honey Boy'.

Details on the new project are being kept a secret but it has been described as being set in the present day.

Noah's previous credits include 'A Quiet Place' and 'Ford v Ferrari' and he previously reflected on the importance of young stars having a close network around them as they make their way in the movie industry.

The 16-year-old actor reflected: "The biggest thing that I took away from all of that is keeping your inner circle as close as possible, and to have people (around you) that have your best interests at heart, that care for you and want to protect you.

"It's a crazy world out there, and it's an equally if not more crazy world in Hollywood or in the movie industry. So to have that close circle of people that I trust, my family or my close friends, is very important."