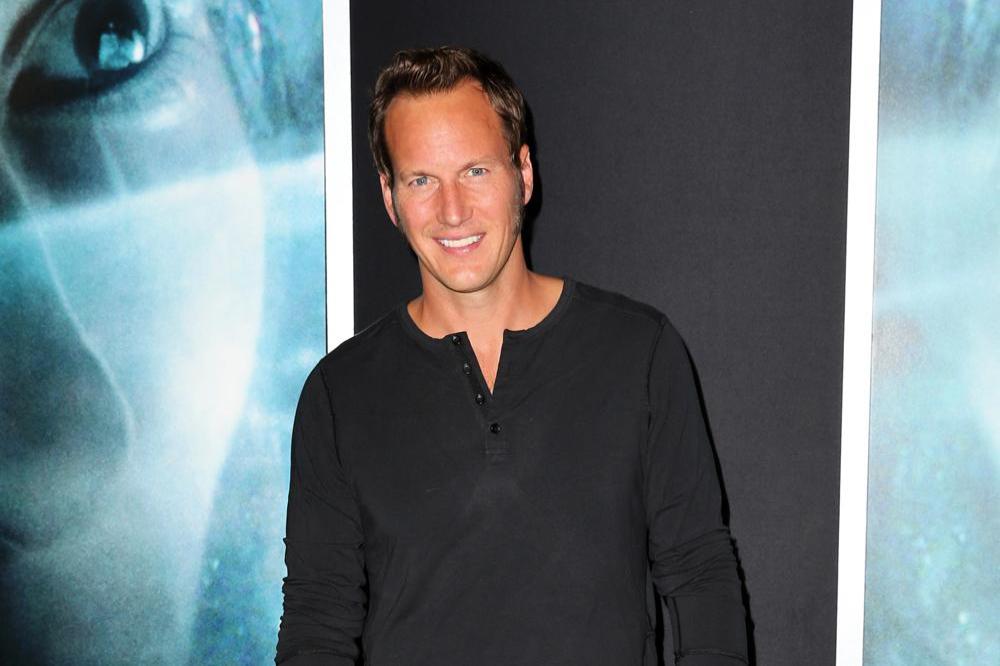 The 45-year-old actor - will star alongside Woody Harrelson, Luke Evans and Mandy Moore in the Roland Emmerich-directed war film.

Patrick has been cast in the role of Admiral Edwin Layton of the U.S. Navy, who was part of the intelligence team that discovered the location of the Japanese Navy's attacking fleet in 1942.

The damage caused to the Japanese Navy was so severe after its location was discovered that many historians believe it was a hugely significant turning point for World War II.

The movie has been handed a budget of around $100 million and shooting is scheduled to start on August 16.

The project is being financed by Chinese firms Starlight Entertainment Group and Providence Entertainment, with filming set to take place in Canada and Hawaii, according to Deadline.

Luke takes on the role of Lt. Commander Wade McClusky, a real-life hero who played a significant role in the American naval fleet's battle against the Japanese.

McClusky was ultimately awarded the Naval Cross for the crucial role he played in the US' success.

And Woody will play the part of Admiral Chester Nimitz, who oversaw the historic battle and eventually recounted the story of McClusky's heroics.

Patrick will next be seen on the big screen in 'Aquaman', opposite Jason Momoa.

Orm Marius is a rival for the throne of Atlantis and capable of wreaking havoc and chaos across both the city, and the ocean as a whole.

Speaking previously about 'Aquaman', screenwriter Will Beall insisted it is "going to blow people's minds".

Beall is responsible for penning the script for the superhero film from a treatment by director James Wan and Geoff Johns.

He said: "It's going to be fun, it's going to be really fun. What we've come up with and James especially - he has a really clear idea of the tone he's going to have, and I think 'Aquaman' is one that's going to blow people's minds, not just visually, but I think the story and the scope of it is really great." 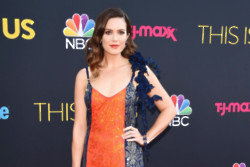 Mandy Moore: I was super sick at the start of my pregnancy 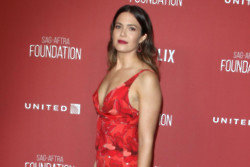 Mandy Moore: This Is Us prepared me for motherhood 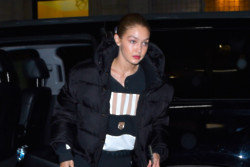