Paul Feig dishes on whether there could be a Bridesmaids sequel

'Bridesmaids' director Paul Feig has admitted there would have to be a really "funny" and "emotionally engaging" script to make a second 'Bridesmaids' film and a green light from Kristen Wiig.

Paul Feig says a 'Bridesmaids' sequel is down to lead star Kristen Wiig. 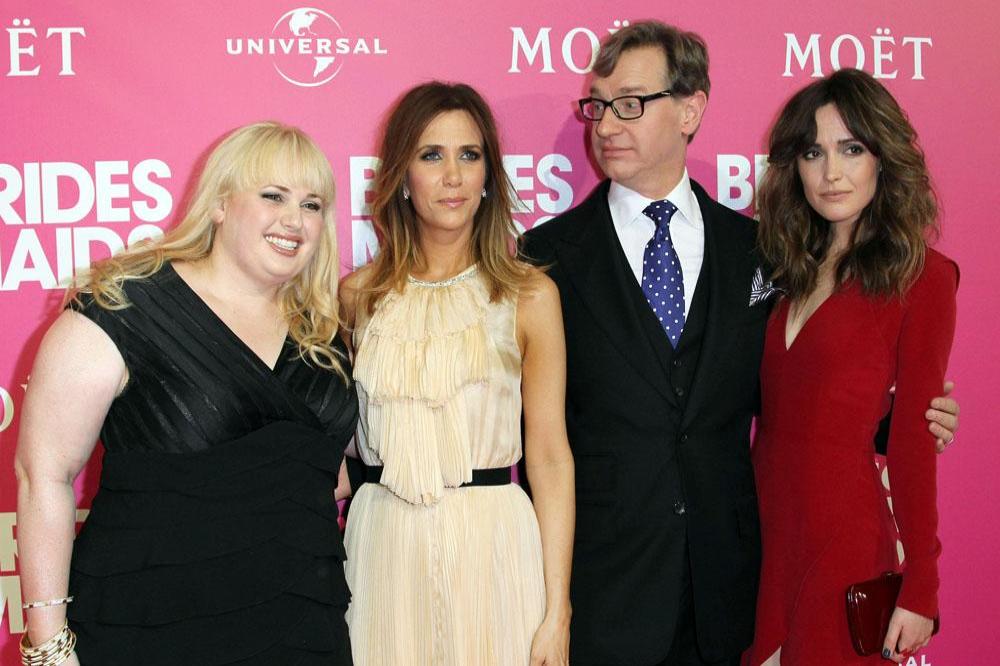 The 2011 comedy classic saw Wiig's alter ego Annie Walker ruin her friendship with her best friend (Maya Rudolph) Lillian and go through a tumultuous time with her cop lover Rhodes (Chris O'Dowd) and cause chaos as her pal prepared to tie the knot, before restoring peace.

And director Feig has admitted it would take a really clever storyline to make a second film because Wiig's character's situation was resolved by the end of the flick.

Asked about doing another film, he explained: "Everybody thinks they want a 'Bridesmaids' sequel.

"It could be fun, but I always have to say this: 'Bridesmaids' works - you remember all the comedy stuff, that was great, but the reason that movie worked is because it was about Kristen Wiig's character who was a very confident person before the movie began who has this total crash because her bakery goes out of business and everything falls apart in her life.

"So we meet her and she's a disaster.

"She's desperately trying to hang onto this one thing, which is her friendship with Maya Rudolph's character, and that takes her through the fire.

"That's why all this stuff happens, because she's just acting out and trying desperately to save things, and by the end she heals herself, as much as you can. That's what you latch onto in that film."

The 'A Simple Favor' helmer insisted that it would have to be a plot that is "emotionally engaging" to work.

He added to Collider: "So to do a sequel, I think you're basically just gonna have to have a funny wedding.

"It's obviously up to Kristen, she's the keeper of the keys on that, but it would have to be something that you can emotionally engage in again and not just go, 'It's Megan's crazy wedding in the Bahamas!' and all kinds of hijinks happen.

"That could be funny, but I just think you need more for a movie to be great." 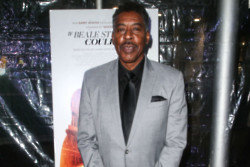 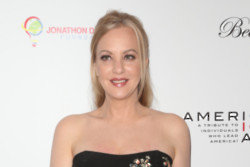 Wendi McLendon-Covey insists Bridesmaid sequel is not going to happen 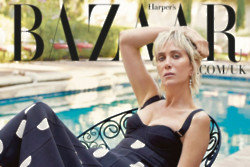 Kristen Wiig finds it hard being away from twins