Phoebe Waller-Bridge is reportedly in talks to work on a female-led James Bond spin-off series, based on 007's daughter Mathilde.

Phoebe Waller-Bridge is in talks to work on a female-led James Bond spin-off series. 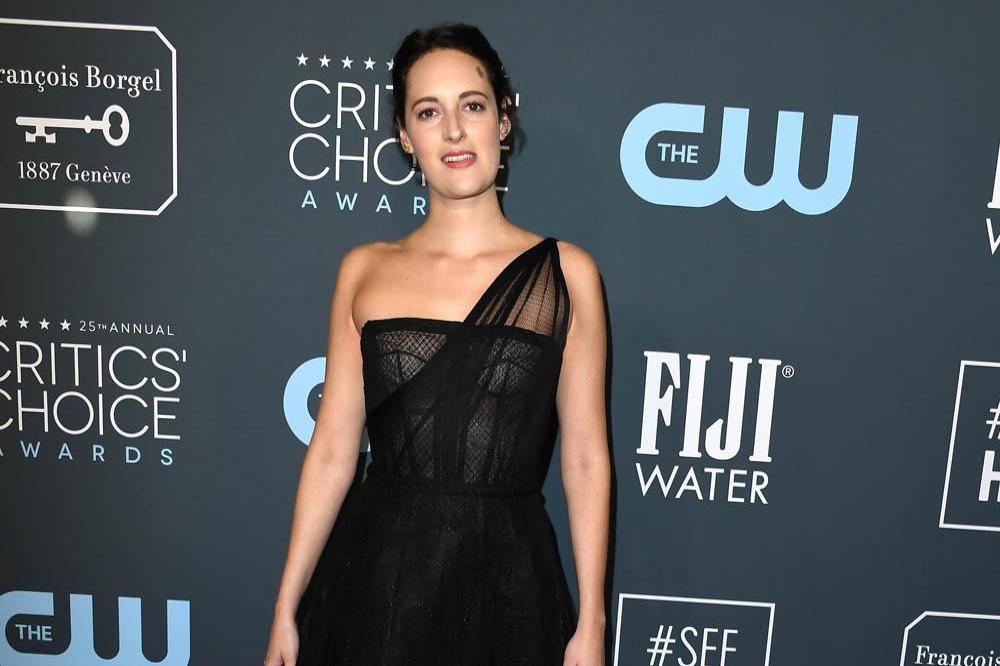 According to a movie insider, the 'Killing Eve' creator has been asked to develop a story where 007's daughter Mathilde trains to become a spy.

A source told the Sunday Mirror newspaper: "Bond bosses are very excited about 007 having a daughter and creating a new franchise around her.

"It is likely to feature Bond conflicted over having to train her up as an assassin combined with Waller-Bridge's trademark humour, shown in 'Killing Eve'.

"She may just offer ideas and co-produce as roles are yet to be decided, but bosses are keen to give her a big part in the film's production."

Phoebe, 34, has worked on the screenplay for the upcoming Bond movie 'No Time To Die', which will introduce the suave spy's daughter to audiences.

It was recently reported that Daniel Craig's legendary spy would have a child with Dr. Madeleine Swann (Lea Seydoux) which will open "a new avenue of powerful moments" for 007 in the movie, which has been delayed until November due to the coronavirus pandemic.

An insider said: "Yes, it's true. Bond is a dad. Daniel wanted to make this Bond film the most surprising and entertaining yet.

"Daniel is older and his Bond is maturing and looking at life through the prism of fatherhood. But there's a lot more to it than that.

"Bond has always managed to charm his way into the hearts and beds of hundreds of beautiful women, seemingly without any consequences.

"Making him a father opens up a whole new world in terms of drama and story development." 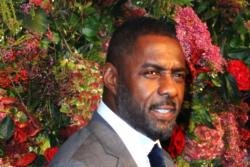 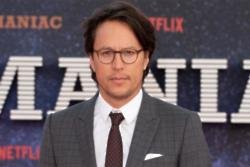