Priyanka Chopra set to join the cast of The Matrix reboot

Priyanka Chopra is in advanced talks to join the cast of 'The Matrix' reboot.

Priyanka Chopra is in advanced talks to join the cast of 'The Matrix' reboot. 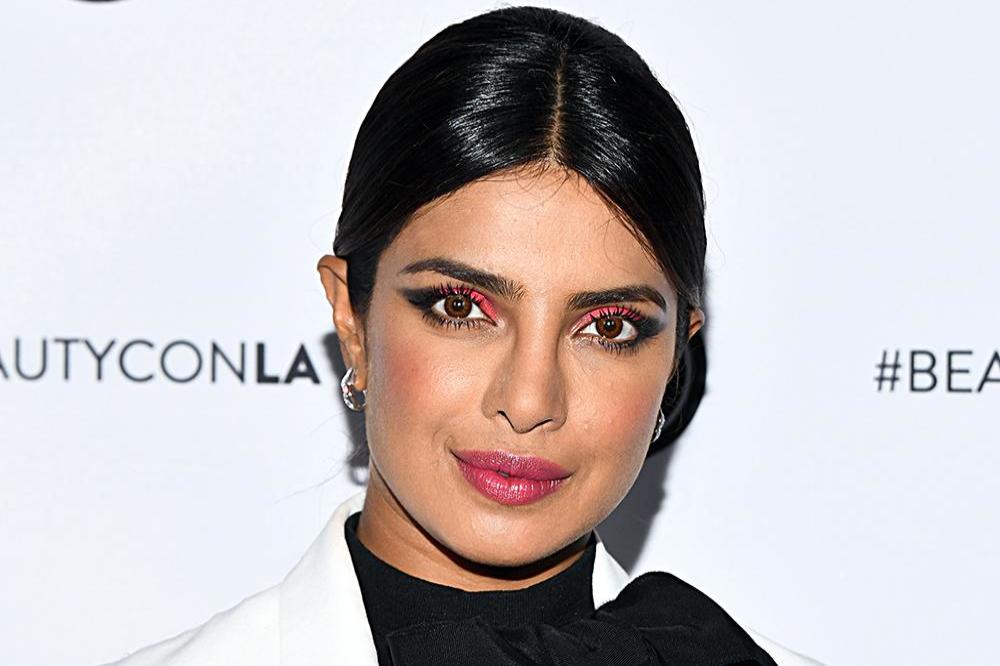 According to Variety, the 37-year-old actress is set to play a role in the fourth installment of the sci-fi franchise but details about her prospective character have been kept under wraps.

Keanu Reeves and Carrie-Anne Moss are set to reprise their roles as Neo and Trinity respectively whilst Lana Wachowski is returning to direct the film.

He said: "It's unfortunate but actually I had this offer (for 'The Visit') and then the offer came from The Matrix, so I knew it was happening but I didn't have dates. I thought I could do both and it took eight weeks to work out that the dates would work - I held off on accepting a role in 'The Visit' during that time. I was in touch with Lana Wachowski, but in the end she decided that the dates weren't going to work. So we'd sorted the dates and then she sort of changed her mind. They're pushing on ahead without me."

Meanwhile, Keanu, 55, has previously teased the reboot is "very ambitious" and said that he is "absolutely" excited for Neo's storyline.

The 'John Wick' star said: "It's very ambitious. As it should be!" 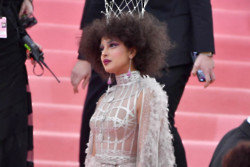