Production Stalls on Passengers As Rachel McAdams Drops out 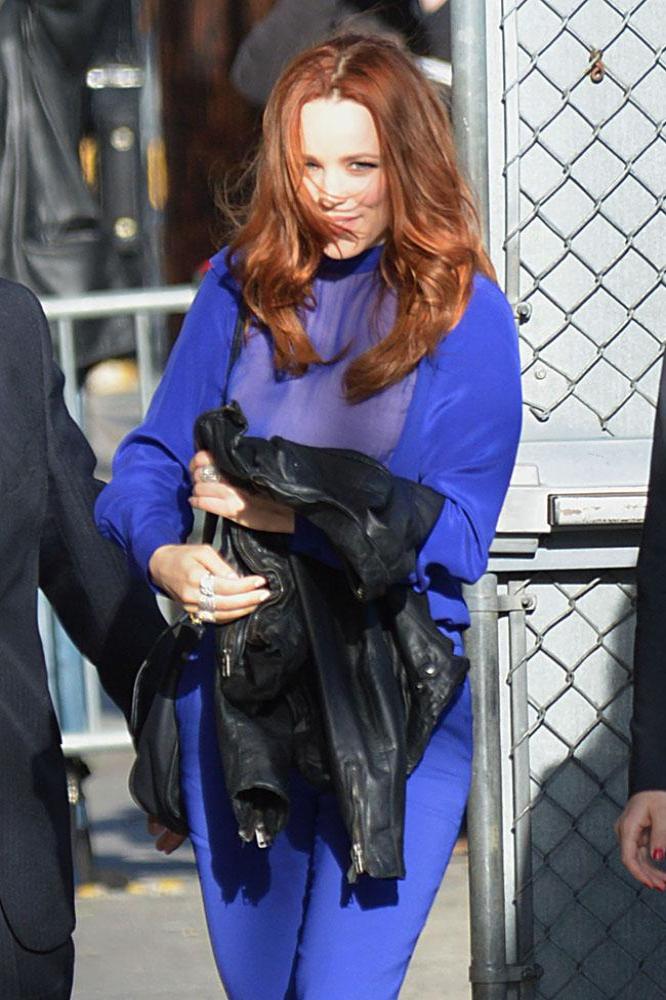 The Sherlock Holmes star was cast to replace Reese Witherspoon, but now she too has exited the project.

Filming was slated to begin next month (Apr14), but it has been pushed back to give producers time to find a new leading lady.

According to The Hollywood Reporter, filmmakers are also shopping the film to other U.S. distributors after producers at The Weinstein Co. pulled out

Passengers, which stars The Matrix actor as a colonist onboard a spaceship headed to a new world who falls in love with a fellow traveller, is scheduled to hit theatres next year (15). 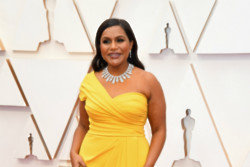 Mindy Kaling: Legally Blonde 3 is going to be a great movie

Mindy Kaling: Legally Blonde 3 has been 'fun' to write