Raya and the Last Dragon trailer: Get your first look at Disney's Kelly Marie Tran-led adventure

Awkwafina also stars in what looks to be one of the most ambitious Walt Disney Animation Studios releases of all time. 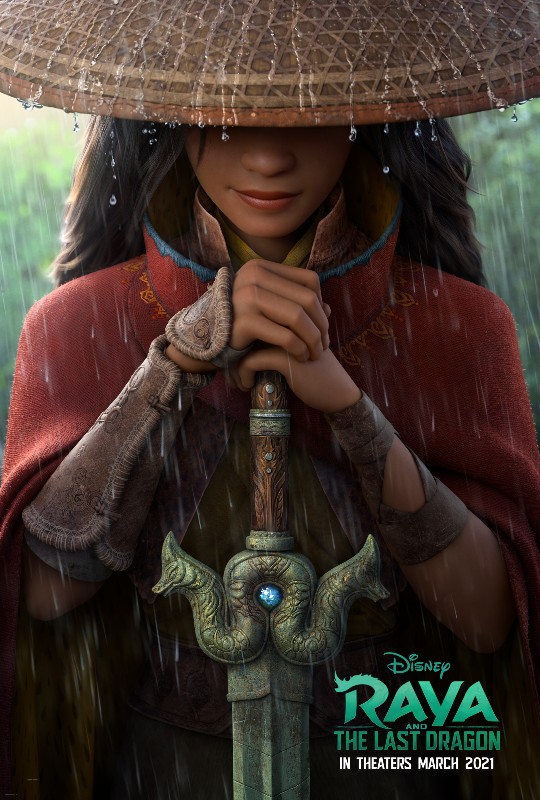 Despite the ongoing pandemic, Disney have announced the release date for their upcoming animated adventure flick, Raya and the Last Dragon.

Directed by Don Hall and Carlos López Estrada from a screenplay by Adele Lim and Qui Nguyen, the movie takes place in the fantasy world of Kumandra, where dragons and humans once lived in harmony.

Upon the arrival of a great evil to the land however, the dragons sacrificed themselves in order to save humanity.

Five centuries later, the evil has returned, and it's up to lone warrior Raya (Kelly Marie Tran) to track down the legendary last dragon Sisu (Akwafina), restoring the divided land to its former glory.

Along the way, Raya will soon come to realise that trust and teamwork is vital if she’s to achieve her goal.

You can see the first trailer for the film below:

The initial reaction to the flick has been one of sheer excitement from the majority of people on Twitter.

Many were excited to see Raya using the national martial art sport of the Philippines, arnis, while others praised the slick work that has gone into making the animation as gorgeous as it is.

The stunning work done on that animation as well as the score here is already enough to get us excited for this 2021 release.

Those who are fans of adventurers such as video game icon Lara Croft or big screen hero Indiana Jones will love the temple-busting aspects of the film being teased.

There’s also another gorgeous team-up being showcased, between Raya and her little (and then not-so-little) critter buddy.

Disney continues to push new female heroes into the spotlight, with characters such as Elsa and Anna, along with Moana and more becoming instant fan-favourites in recent years.

Raya looks to be the most fearless yet, effortlessly gliding across small spaces and looking danger straight in the eye, in her pursuit of peace.

Co-directed by Paul Briggs and John Ripa, with Osnat Shurer and Peter Del Vecho on board as producers, Raya and the Last Dragon looks to be one of the most magical adventures to ever come from Walt Disney Animation Studios.

Raya and the Last Dragon comes to cinemas across the UK on March 12th, 2021.

Whether you're somebody completely new to the Marvel Cinematic Universe, you've seen a handful of the films, or you're an avid fan who's been through them all more than once already, Disney+ is encouraging you to get your binge on once more, adding a number of different ways to check out the film series... READ MORE 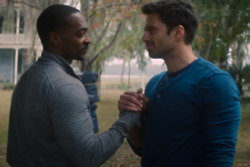 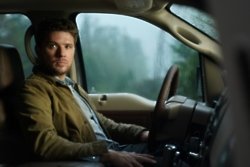