Bel Powley admits that she prepared for her role in 'The King of Staten Island' by watching the MTV reality series 'Made in Staten Island'. 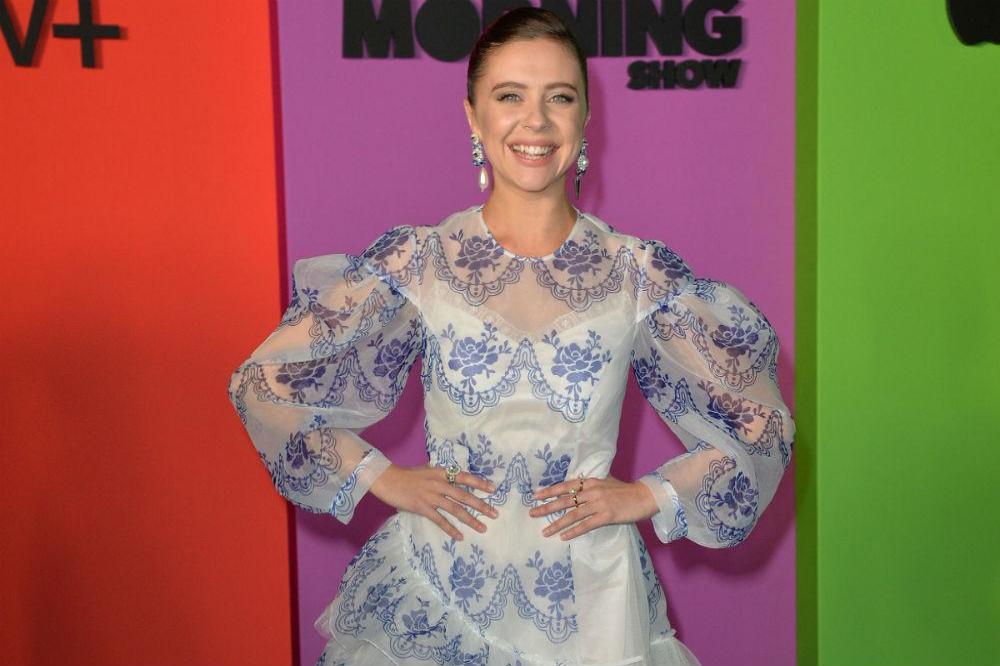 The 28-year-old British actress plays the role of Kelsey in Pete Davidson's semi-autobiographical comedy flick and admits she worked on her American accent by watching the series in order to perfect her New York twang.

Speaking to Baz Bamigboye in the Daily Mail newspaper, Bel explained: "There were a couple of female characters in there that I tried to draw some of Kelsey's look, accent and manner from."

Bel plays the girlfriend of Davidson's character, Scott, in the movie and admits she enjoyed spending time in the New York City borough where the comic still lives with his family.

'The Morning Show' star recalled: "Every day one of his mates would be playing the random pizza guy, or they'd be extras, and his mum and sister were around all the time."

She also admits that she knew little about Staten Island before taking the role in the film.

Bel said: "I probably couldn't have even pointed it out on a map."

Powley's character differs from Scott and his friends in the movie as she wants more from life than getting stoned.

She added: "Hopefully, everyone's got a bit of Kelsey in them."

Bel also described her audition for the film as "pretty terrifying" as she had to improvise a comedy scene for director Judd Apatow.

She recalled being told: "Don't worry about the lines; just make it up as you go along."

Bel worried that it had gone badly until Davidson text her saying, "you killed it,".

'The Diary of a Teenage Girl' star believes that she got her talent for comedy by watching 'Friends'.

Bel explained: "People tell me I have quite big features, and a very expressive face.

"When I was a teenager I just watched 'Friends', along with the rest of the world. It's one of the funniest shows ever made." 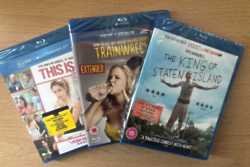 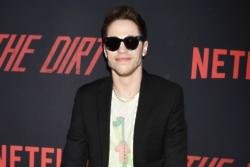