Relic cast bonded over their love of Scream 3

The cast of 'Relic' bonded over their love of 'Scream 3'. 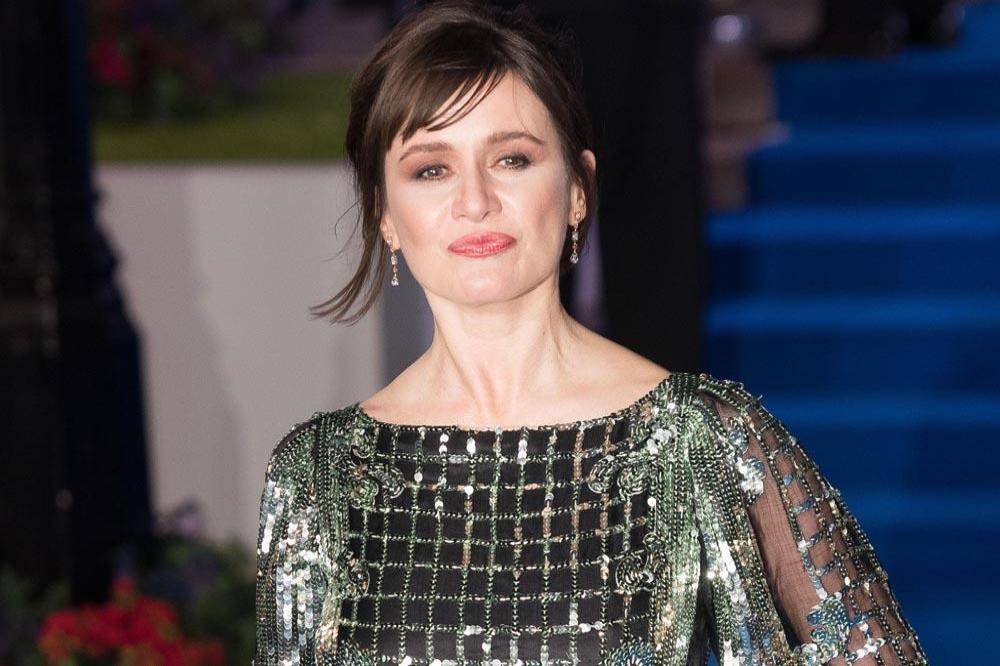 The new horror flick stars Emily Mortimer - who played the role of Angelina Tyler in the 2000 slasher flick - and her performance left a lasting impression on her co-stars.

In a cast interview with Collider, Bella Heathcote - who plays Sam, the daughter of Emily's character in 'Relic' - admits that the 'Scream' franchise introduced her to the genre.

She said: "Those were like the first horror films I ever watched and loved. I used to love being terrified but got wimpy as I got older."

Emily, 48, has nothing but happy memories of making 'Scream 3' and she can recall "crying with laughter" on set with director Wes Craven.

She shared: "I loved making that film. Wes Craven was such a gentleman. I'd just moved to LA with my boyfriend, who would become my husband, when I got that part.

"I used to be crying with laughter every day when I finished filming. This was a very different experience though."

'Relic' tells the story of elderly woman Edna - played by 77-year-old Robyn Nevin - who is living with dementia.

When Edna vanishes, her daughter Kay - portrayed by Emily - and granddaughter Sam (Bella) rush to Edna's house to assist with the search, however, soon after arriving, Edna suddenly comes home and her behaviour is markedly different leaving her loved ones to figure out whether her dementia is worsening or something more sinister.

The movie is helmed by Natalie Erika James, who is making her directorial debut, and she wanted to show the horror of Alzheimer's as much as other frights.

She said: "Relic is quite a personal exploration of Alzheimer's told through a haunted house story. It's about three women, a mother, granddaughter and grandmother. The grandmother goes missing at the start of the film and comes back changed. The mother and daughter have to figure out whether it's the Alzheimer's or something supernatural." 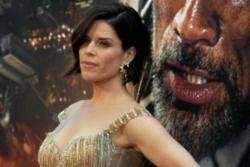 It's official: Neve Campbell set to return for Scream 5