Richard Attenborough has come up top in a poll of the UK's most beloved big screen Santa Claus for his performance as Father Christmas in 'Miracle on 34th Street'. 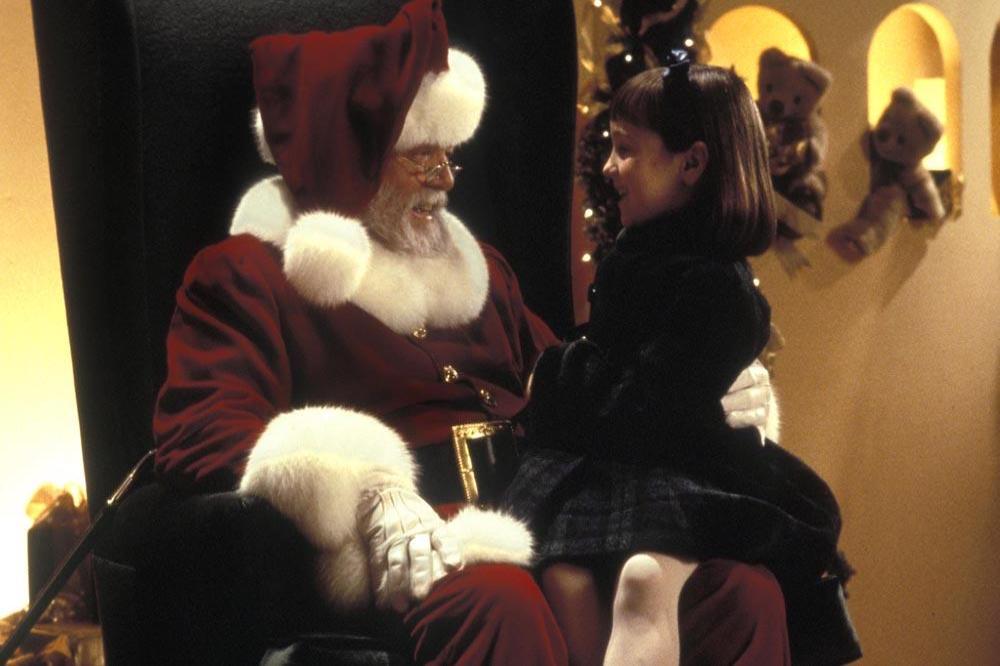 The late actor has come top in a poll to decide the UK's favourite big screen Father Christmas for his portrayal of the festive character in the 1994 film 'Miracle on 34th Street', with him receiving an impressive 43 per cent of votes in the survey conducted by streaming service NOW TV.

In second spot was 62-year-old Hollywood star Tom Hanks in the beloved children's animation 'The Polar Express', which follows a doubting young boy as he takes an extraordinary train ride to the North Pole. Hanks received 27 per cent of the total vote.

Next on the list was comedian Tim Allen with 22 per cent picking his turn as divorced dad Scott who has to step into the mince pie muncher's red and white suit and black boots in 'The Santa Clause'.

Edward Asner's Santa in 2003 comedy 'Elf' - which follows Will Ferrell as Buddy the elf, a human, raised by elves, who travels to New York City in search of his real father - and David Huddleston's magical turn as titular festive hero in 'Santa Claus: The Movie'.

The other actors who made the top 10 included Ken Hudson Campbell's off-duty store Santa in holiday favourite 'Home Alone', Jim Broadbent for 'Arthur Christmas', Billy Bob Thornton in 'Bad Santa,' Edward Ivory's portrayal in 'The Nightmare Before Christmas' and Jim Belushi in 'Jingle All the Way'.

9. Edward Ivory - The Nightmare Before Christmas (10%)