Richard Linklater is set to direct 'Apollo 10 1/2: A Space Age Adventure' for Netflix. 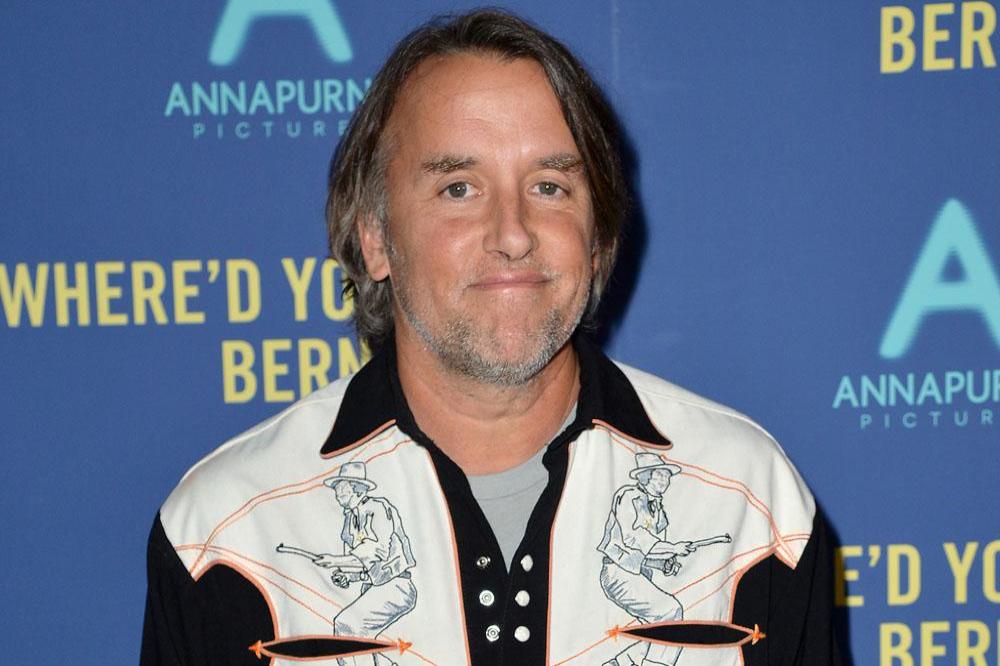 The streaming service has acquired the rights to the film, which stars Jack Black, Zachary Levi and Glen Powell and is a hybrid of hand-drawn and computer animation.

The movie takes place during the 1969 Apollo mission to the moon and has been inspired by Linklater's childhood in Texas.

The story follows the perspectives of the astronaut and mission control as the moon landings took place.

Richard has penned the script for the project and will be producing for his Detour FilmProductions banner. Tommy Pallotta, Mike Blizzard, Femke Wolting and Bruno Felix are also serving as producers.

Linklater admits that the movie has been a passion project for several years.

The 59-year-old director said: "It struck me years ago that this was my film to make, from both a chronological and proximity level - I was there, going into third grade.

"Our unique animation style allows both the conjuring of a world long gone, and the flowing, playful expression of memory and imagination. It's been a fun, creative journey to incorporate things like 3D graphics into a live action shoot to help bring this story to life."

However, the filmmaker previously confessed that he didn't want to rush a fourth movie.

He said: "Usually, at the five-year period, we go 'what if Jesse and Celine...' We did look at each other - but until we have that great idea, we're not going to do it just to do it.

"That's how bad movies get made. Let's see if Jesse and Celine have anything to say about being 50. We're just following our instincts. You just feel your way through this s***." 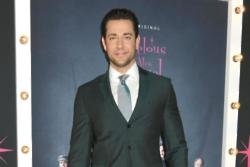 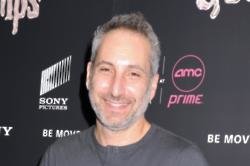 Rob Letterman to direct Beyond Good and Evil adaptation