'Scream' will be a "love letter" to the late Wes Craven, executive producer Kevin Williamson has promised.

'Scream' will be a "love letter" to the late Wes Craven. 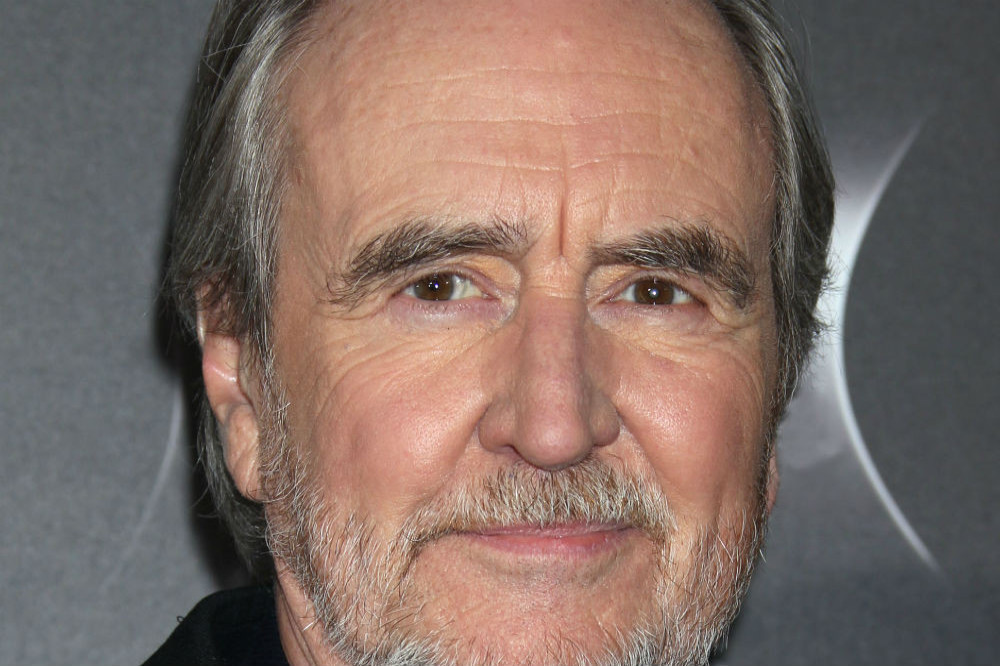 The fifth movie in the franchise will be the first not helmed by the legendary horror filmmaker - who died in 2015 - but directors Tyler Gillett and Matt Bettinelli-Olpin were keen to honour Wes when working on the film.

Actress Neve Campbell said: “They expressed to me that they are filmmakers because of Wes so they really have directed this movie in keeping with Wes’ energy and in honour of him and I think they’ve done an amazing job.”

Original screenwriter Kevin Williamson, who serves as executive producer on the new movie, added: “The movie is a love letter to Wes, it’s a tribute in a beautiful way. They have a really nice tribute planned for him and I don’t want to give it away but the movie is 100 percent dedicated to Wes Craven."

Actor David Arquette admitted it had been hard making the film without Wes' presence on set.

He said: "This is the first 'Scream' film without Wes and it’s been really tough."

It has been almost 25 years since the first 'Scream' hit cinemas and the cast believe the franchise has the potential to continue for years to come.

David told 'Entertainment Tonight': “I actually do think 'Scream' will be able to live on.

“When you start something like Kevin Williamson and Wes Craven did, and really grounded it in this iconic character (Ghostface) that’s now sort of on the Mount Rushmore of horror characters, you know it will have life.”

Neve added: “It would seem people aren’t getting bored of these films. I know when I see fans they’re always asking me when we’re going to make another one.”

Courteney Cox has promised fans the new movie will live up to the standard set by the original.

She said: “'Scream' will always be a classic. I want [the fans] to know they’re going to experience a movie that’s very similar to the first one.

“It’s scarier, probably, than it was 25 years ago. So it’s up to date in a different way.” 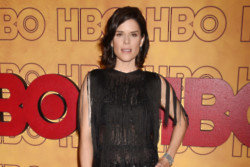 'How crazy is that?' Neve Campbell on being name-dropped by The Weeknd 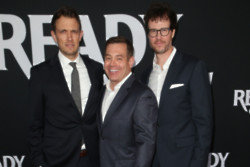