This week’s movie news is as exciting as ever!

This week, as every other week does, boasts an amazing selection of film-related news stories; form first look images for Black Friday, to a new trailer for The Humans, to news that we might finally see a trailer for Lightyear, starring Chris Evans in the titular and iconic role. Read about all this, and more, below! 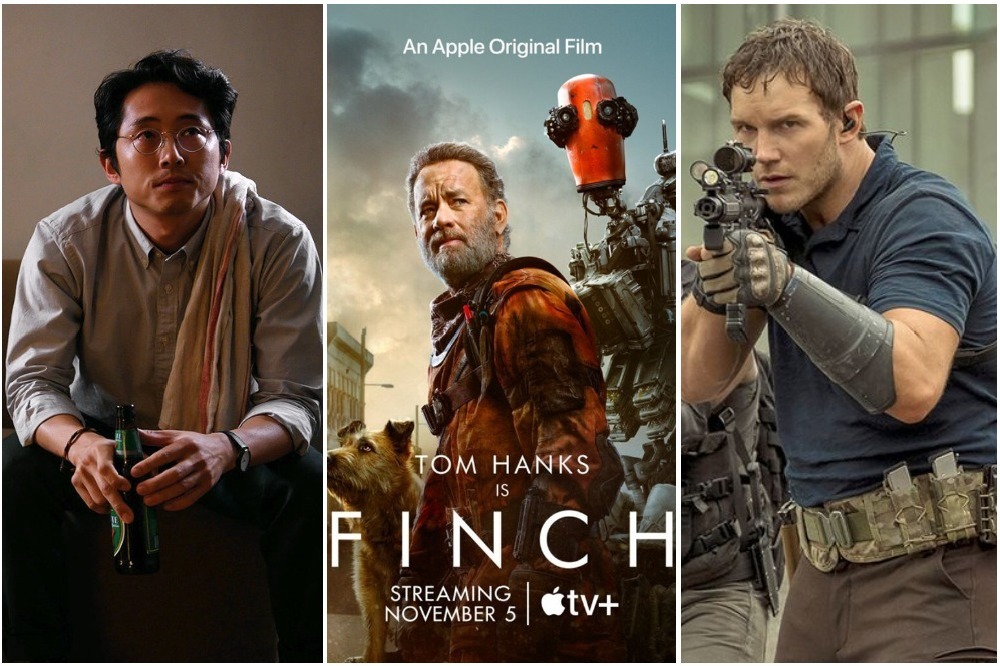 Chris Pratt, known best for his role as Peter Quill in the Marvel Cinematic Universe (MCU), has signed on to take the helm in new action-comedy for Universal.

Chris Pratt (@prattprattpratt) has signed on to lead a new action-comedy movie for Universal, titled Stranded Asset, which will reunite him with his #TheTomorrowWar co-star Sam Richardson.https://t.co/ehSFA4vzdx pic.twitter.com/sB5wfCh6Mg

Standard Asset is set to star Pratt, alongside co-star of The Tomorrow War (2021), Sam Richardson.

Plot details are being kept under lock and key for now, it seems, but this doesn’t mean we can’t get excited about it. Pratt is known for his genuinely brilliant sense of humour, and ability to deliver lines that require seriousness as well as comedy.

An action-comedy sounds like the perfect film for Pratt, and we can’t wait to hear more about Standard Asset.

A new Lost Boys movie is in the works

A brand-new Lost Boys movie, set in the modern day, is currently in development with actor Noah Jupe from both A Quiet Place films, and Jaeden Martell from the IT franchise.

Noah Jupe and Jaeden Martell to star in a remake of ‘The Lost Boys’.

The Lost Boys is an iconic and beloved vampire horror film from 1987, directed by Joel Schumacher. The movie is still adored today due to its incredible soundtrack and the perfect cast within.

The original film followed two brothers and their divorced mother as the move to California. After they arrive, however, the realise that the town is being plagued by beastly bikers; and even worse, they’re all vampires.

Details are unknown for the plot of the new film, but with Jupe and Martell being no strangers to horror, their casting should makes some waves.

The Humans trailer has landed

The trailer for The Humans, an adaptation of the Tony winning Broadway play, has been released by A24, and shows a very haunting Thanksgiving dinner.

A stirring and flawlessly acted family drama—and honorary new entry in the NYC apartment horror canon. Watch the trailer for THE HUMANS, coming to theaters and @Showtime this Thanksgiving. pic.twitter.com/6giNVRODpz

The plot for the play centred on the Blake family, who gather together at a not-too-impressive New York apartment, as they deal with the horrors and struggles of mental illness and trying to survive in the economy.

While it is unknown if the film will follow the play’s narrative, what we do know is who will be starring. Richard Jenkins, June Squibb and The Walking Dead actor Steven Yeun have been cast, as well as Jayne Houdyshell and Beanie Feldstien.

Black Friday, an upcoming horror film starring The Evil Dead icon Bruce Campbell and Final Destination actor Devon Sawa, has released some images to get audiences excited for the chaos that is to come.

Aaand that's a wrap on Black Friday!
Wish I could share more BTS pics of this truly awesome film, but this little tease will have to do for now.
Massive hurrah to the incredible crew, and brilliant castmates!
We did a freakin movie during Covid, I love you all 🙌🏼💙🎬 pic.twitter.com/whamNgZNgI

Campbell is of course widely known for his role as Ash in The Evil Dead (1981), as is still praised for his role in the franchise to this very day. Black Friday will supposedly see Campbell and Sawa battle alien-controlled shoppers on the famous day of Black Friday.

With the film being set in a toy store, where the parasitic humans have gone rampant, Black Friday belongs to a specific sub-genre of movies set in retail spaces. With not a lot of space to work with, Black Friday could utilise this and create a brilliant horror movie.

The movie will be premiering later this month (September, 2021) at Fantastic Fest.

Tom Hanks stars in the official poster for ‘FINCH’, a film about one man’s quest to ensure that his beloved dog will be cared for after he’s gone. pic.twitter.com/FU1rl66CO0

The drama movie stars Tom Hanks (Castaway, Forrest Gump, The Green Mile) as the star of the show robotics engineer. He is one of the few survivors of a destructive solar event that has left the world a baron, bleak wasteland.

He builds a robot to look after his dog when he no longer can, and the unlikely trio set out across the American West as Finch (Hanks) wishes to show the robot the wonders of life and what it means to be alive; all the while trying to get the dog and robot to like one another.

The script for the sixth Purge film is supposedly finished

James DeMonaco, creator of The Purge franchise, confirms that the script for the unnamed sixth film has been written, and will feature a ‘remapped’ America.

"...It’s definitely, I'll say this: the America that we enter into in Purge 6 is not the America we now live in. It's been remapped..."https://t.co/VsufWYIM3R pic.twitter.com/vZ3nEb5Gx4

The franchise began in 2013, and followed a rich family as, after an unexpected event, try to survive the Purge; an event in which America legalises all crime for 12 hours, even murder.

Since then, four more films have been added to the franchise, with The Forever Purge being the most recent instalment. Whether you’re excited about another chaotic movie or not, it is good to know that Frank Grillo (MCU franchise, Copshop) will be reprising his role as Leo Barnes once more.

Plot details and fan reactions are still up in the air, and our eyes will be open for any additional information.

The trailer for Pixar’s Lightyear might release in November, 2021

Fans might finally get their first look at Pixar’s Lightyear, the upcoming animated movie with Chris Evans voicing the titular character Buzz Lightyear, this November (2021).

Fans might get their first look at Pixar's #Lightyear, the new animated movie featuring Chris Evans, in November alongside Disney's Encanto. https://t.co/hgSq7ZbNhQ pic.twitter.com/QueTAWHhaQ

The Toy Story franchise began in 1995, and it was the first ever entirely computer-animated feature film. Since this iconic movie came out, three more films have followed, each one with a new idea, new characters, and new reasons to adore the series.

Lightyear is set to be a spin-off, and will follow the man who inspired the toy. While nothing is really known about the plot or cast (other than Evans’ involvement), a trailer would go a long way and create huge waves for the movie, evoking excitement from those who have grown up with the Toy Story movies. 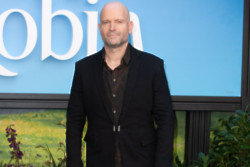