Seth Rogen working on a film about a sausage 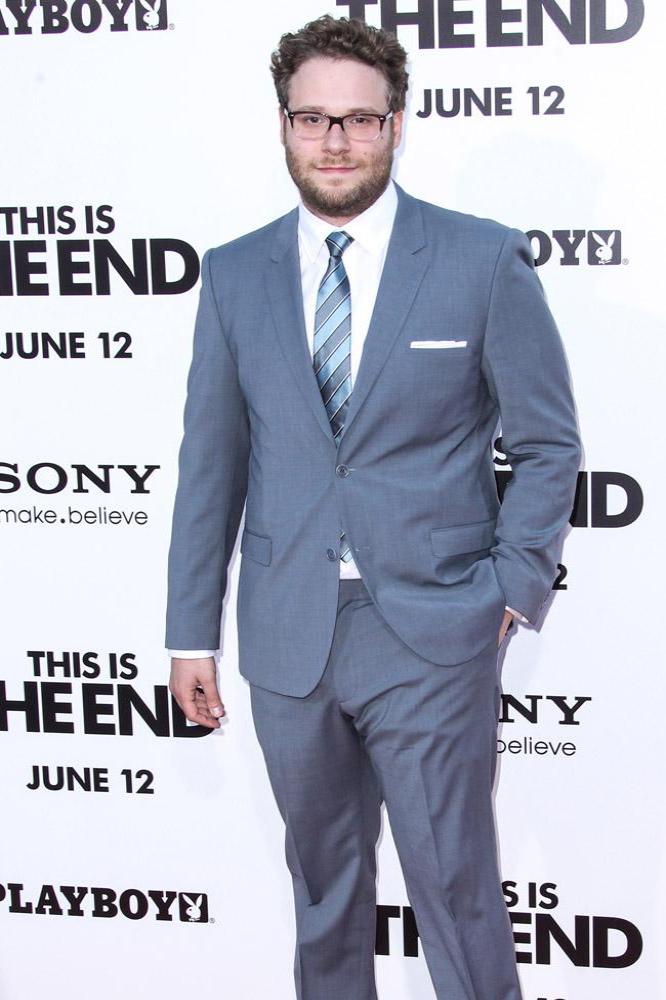 Seth Rogen and Evan Goldberg are writing a risqué movie about a rogue sausage for Sony pictures.

The funnyman has teamed up with his 'This Is The End' co-director Evan Goldberg to pen a risqué comedy for Sony called 'Sausage Party'.

The movie is based on an original idea by Goldberg, Rogen and their fellow 'Superbad' star Jonah Hill. The dynamic duo won't be directing the movie, however, and will instead focus on writing the script with Kyle Hunter and Ariel Shaffir.

Meanwhile, DreamWorks Animation pro Conrad Vernon and Greg Tiernan will be taking on directing duties. Rogen and Goldberg are also on board to co-produce the movie with Vernon and Megan Ellison.

According to the Hollywood Reporter, the plot follows a lonely banger's journey to discover the truth about his existence after falling out of a shopping trolley.

The meaty treat races against the clock to make it back to the right aisle in the supermarket in time for the annual 4th of July sale.

Hannah Minghella, president of production at Columbia Pictures, said in a statement: "We're thrilled to be back in business with Seth and Evan. This project has all the irreverent, insightful and risqué R-rated humor we have come to expect from them.

"Matching their unique comic sensibility with an animated film is a fun and inspired idea. We are confident Seth, Evan, Conrad and Greg will deliver one of the most memorable animated movies of all time."

Sony are eyeing up a 2015 release date for the festive sausage film. 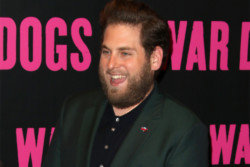 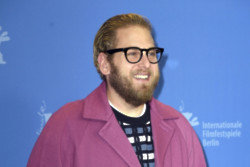